This page features free android images for journalists and bloggers. Feel free to use with attribution to blogtrepreneur.com/media-android 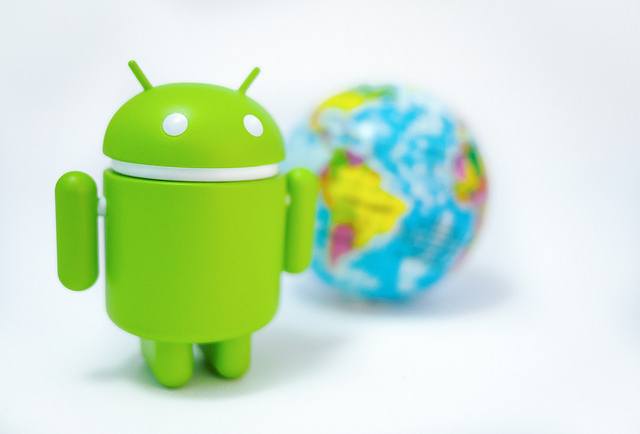 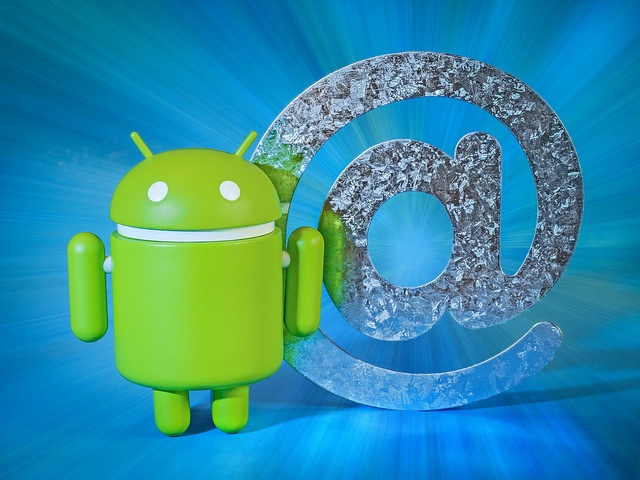 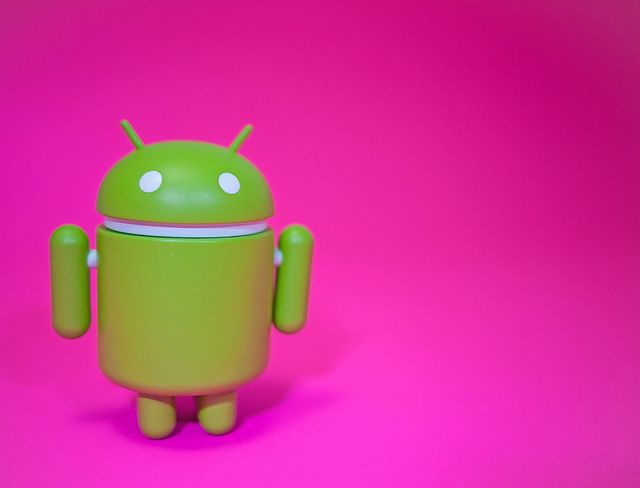 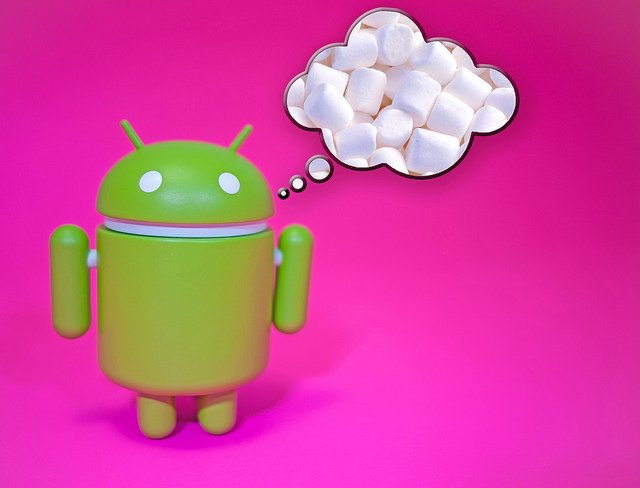 Android Marshmallow is the current version of the operating system, which was released in August of last year. 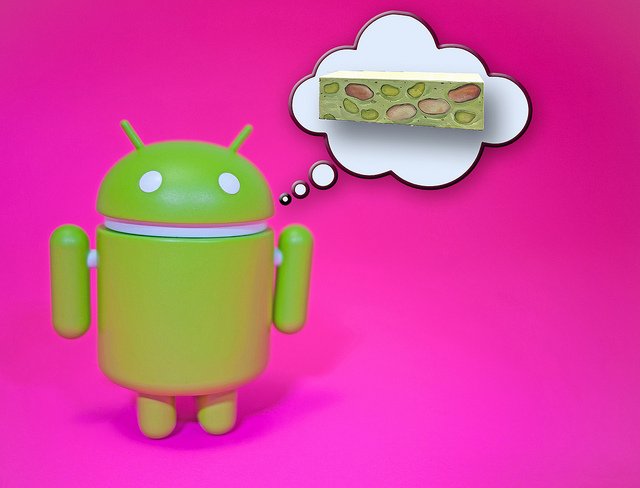 Android Nougat is the newest version of the operating system that is set to release later this year. Although the date is unconfirmed it’s rumored to be released before October. You can re-use the image below as new versions of Android are released or as news breaks about the platform. 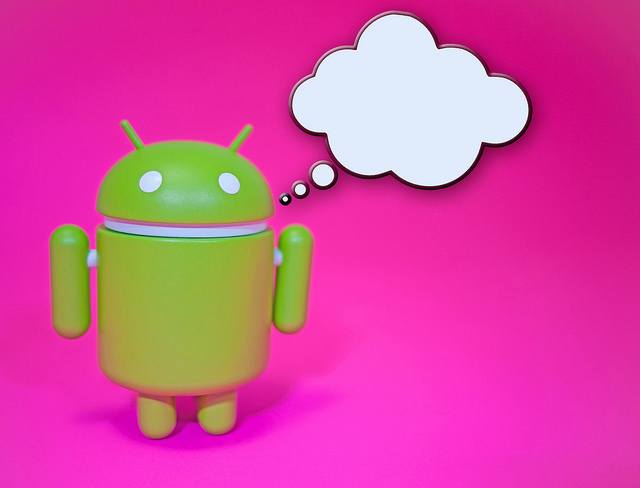 Android is an open source mobile operating system made by Google. The OS is used in many popular phones such as the Samsung Galaxy and is the biggest competitor with Apple’s iPhone O.S. In fact, there are more Android users than iPhone users worldwide. As a mobile operating system, Android is not only used for smartphones, but also for tablets. Some of the best tablets for college students use the Android platform. One reason for this is because it is open source Android tablets tend to be much less expensive than iPads. Open source software is also easy to build apps on and the approval process is not as difficult as it is for the iTunes store. Microsoft also has a mobile operating system called Windows Mobile. It hasn’t really taken off when it comes to smartphones, but the Microsoft Surface is a popular tablet for drawing.

While Apple has followed “cat” and “landmark” themes for their desktop releases they follow a boring numerical system for iPhone releases. Android follows a creative candy theme. The Alpha and Beta versions were unnamed, with the first official candy name being “Android Cupcake” for version 1.5. Here are some more images created by Blogtrepreneur that you are free to use with attribution.