Bradley Smith is the CEO and a Co-Founder of Rescue One Financial, headquartered in Irvine, CA. Rescue One is a full service financial entity and recently ranked #12 in the Inc. 500. Rescue One Financial helps individuals with unsecured debt and advises them on all of their options. Rescue One Financial employs over 75 Financial Consultants and is also a Licensed Finance Lender. Smith writes a twice-weekly blog which appears on the Rescue One Financial web site, has authored a number of published articles and is a regular guest contributor to US-based radio and television financial programs. Smith started his 18 year financial services career on Wall Street where he worked with the largest retail advisory group at Merrill Lynch. His team was responsible for the largest Rule 144 trade in history selling more than 5 million shares of Walt Disney stock. They also managed over $2 billion in concentrated stock positions. Smith later helped pioneer the restricted stock diversification business at Morgan Stanley. Brad and his wife Carrie have three children and enjoy living in Southern California. Brad holds a BA in Economics from the University of Southern California. 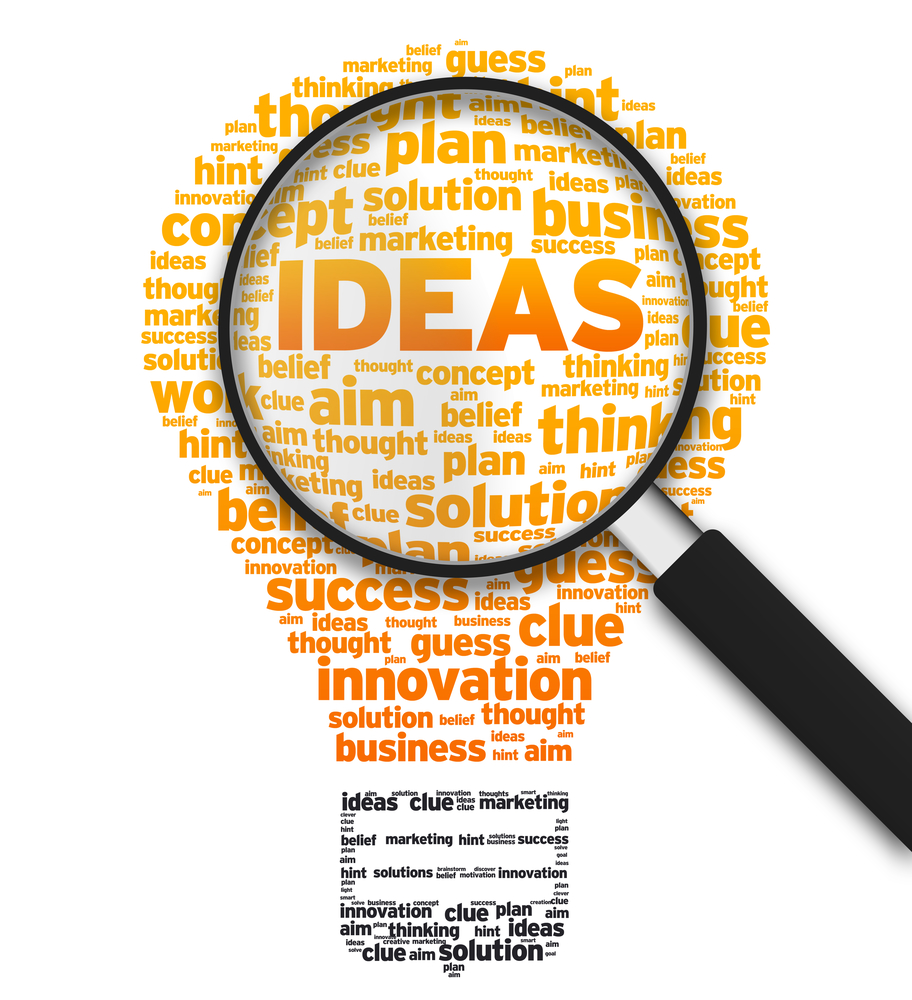 French mathematician Blaise Pascal once said that the greatness of humankind could be found within the power of thought, and the respected American author Ralph Waldo Emerson asserted that every action is preceded by thought. These days, both Pascal and Emerson are historically regarded as two very influential thought leaders whose reputations were preceded by […] 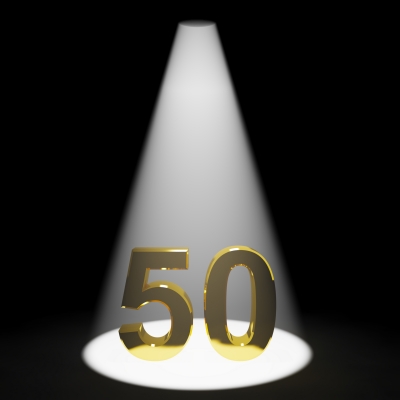 50 Essential Qualities of Modern Day Entrepreneurs There may be a thousand definitions of success, depending upon your personal perspective and experience.  However, there are 50 qualities that every modern day entrepreneur is likely to possess. When you examine the list, you’re likely to find many qualities that may seem very familiar. If you can’t […] 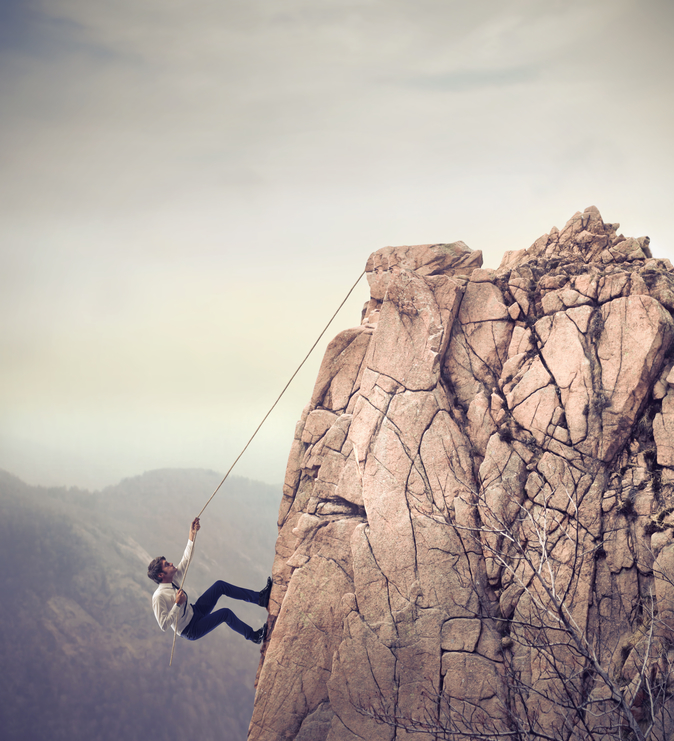 It’s a great to have a goal like starting your own business. The advantages of stepping out on your own include being your own boss, controlling your employment destiny and having access to an unlimited earnings potential. However, owning a business also comes with plenty of challenges that require big sacrifices. No one hangs up […] 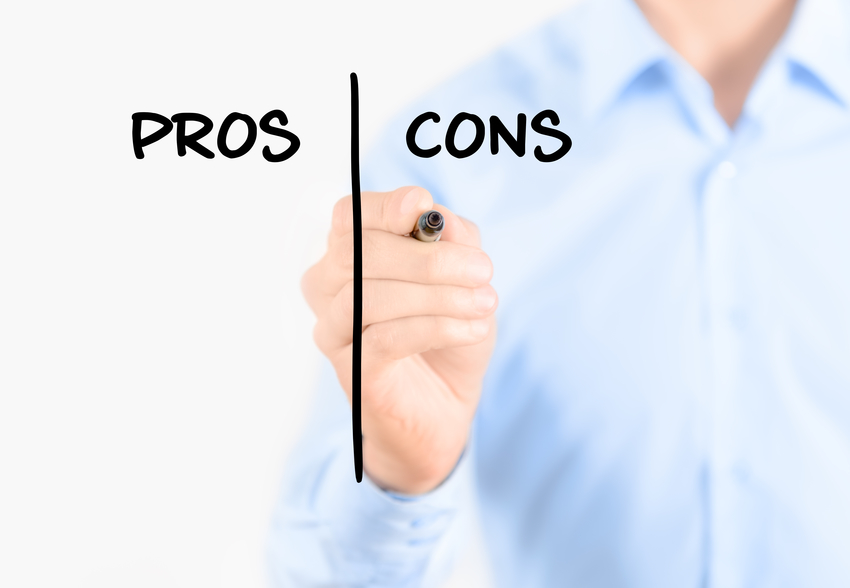 Over the past 10 years, advanced education has been advocated as the best way to achieve success in a highly competitive business environment. The recession of 2009 succeeded in paring down the number of people employed, which has created a bevy of issues. For those who were laid off from high-paying jobs, the recession caused […]