When it comes to marketing, there is a lot of noise and competition. With so many similar brands, how can you get your brand to stand out? When it comes to branding, you learn from some of the best tech startups in Silicon Valley and follow in their footsteps. 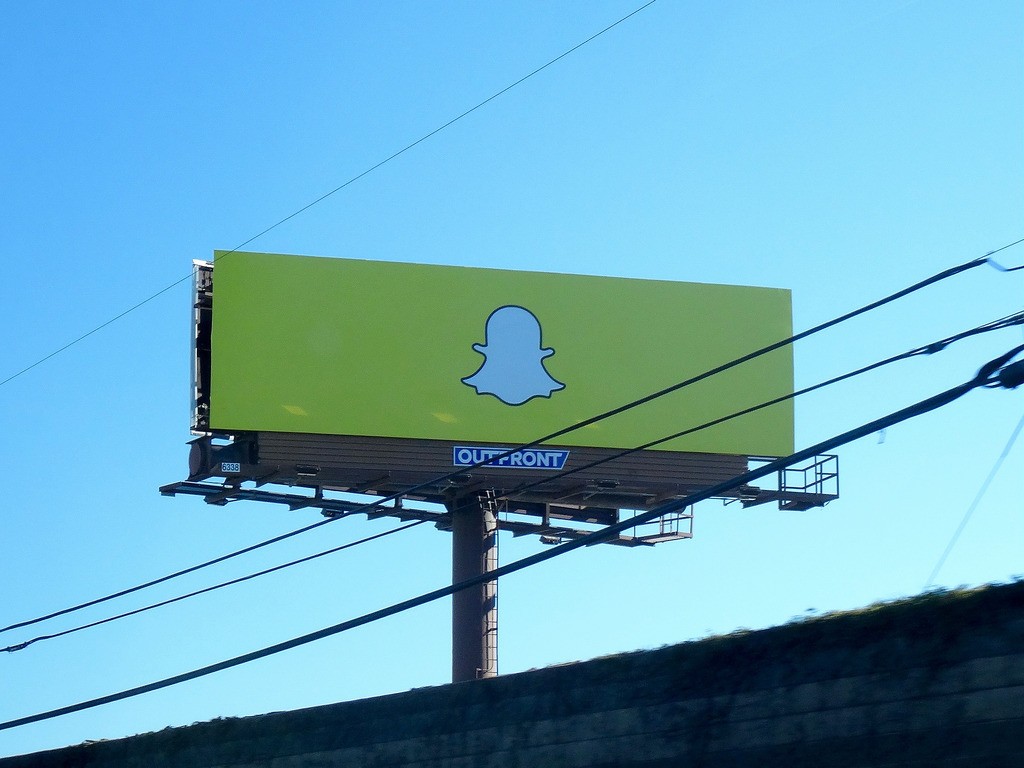 There’s no doubt that Snapchat’s creative branding strategy is working. Just look at yesterday’s record-breaking IPO that netted founder Evan Spiegel over 5 billion dollars. Snapchat has been able to establish a strong brand identity through the use of the their simple,  ghost logo and yellow color. By sticking to a single brand color and icon, they have associated the brand with these two things.

Snapchat used the ghost icon on a yellow background on billboards across major cities and in online advertisements, with no text. That might seem crazy not to mention the brand name or even a website – but it was so unconventional that it lead to word of mouth and social media conversations from people trying to figure out what the brand was. Was it a one-off success? No way. Snapchat did the same thing again when they launched “Spectacles” – a bright yellow vending machine with little explanation that sold special Snapchat enabled sunglasses.

You don’t need a million dollar ad budget or billboards to do the same. For example, you can order stickers with just your brand’s logo on them and hand them out to key locations (colleges, ski-mountains, subways). This is actually how Reddit – now a top ten website – gained its audience according to Fast Company.

The Lesson: A picture (or icon) is worth a thousand words. 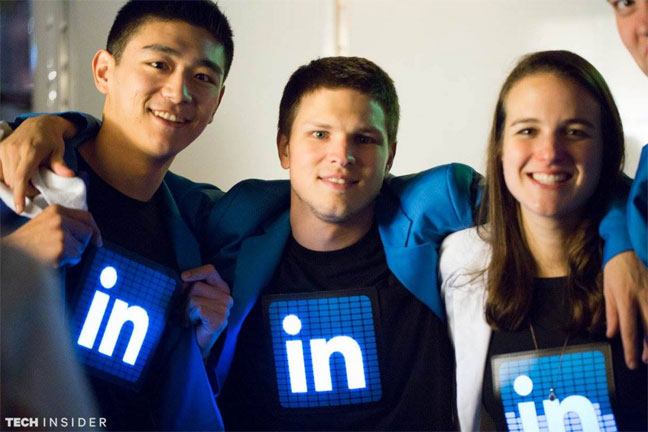 When Linkedin wanted to show off their brand in a big way, they designed custom light up t-shirts with the company logo on it. But that’s not all – the shirts are sound activated and the logo animates like a gif! Then they gave this swag out to employees to rep a company parties, recruiting, and promotional events.

Much like Snapchat’s approach to billboards, Linkedin took an old medium and applied a 21st century approach.

The Lesson: Bring your logo to life with an animated logo

A key part to Google’s program is the agencies that run their campaigns for Adwords clients. In fact,

90% of Google’s revenue comes from advertisements. That’s why when Google wanted to get agencies to apply to their all-star program, they knew that they had to stand out. After all, they were trying to market to professional marketers! The campaign was going to be highly critiqued.

One year, Google sent a pizza box in the mail. Inside was a gift card to take your marketing team out for a piece of pizza on Google. The call to action was a clever pun about “delivering results” to your clients.

The next year they sent out an airline themed package in the mail. Inside there was a “boarding pass” that looked just like the real thing promoting a flight for the winner out to California.

The Lesson: Apply a new concept to an old advertising channel.

You don’t need to be a Silicon Valley giant to apply these concepts at your company. Just try using your logo on a different medium to cut through the noise and help your brand stand out!