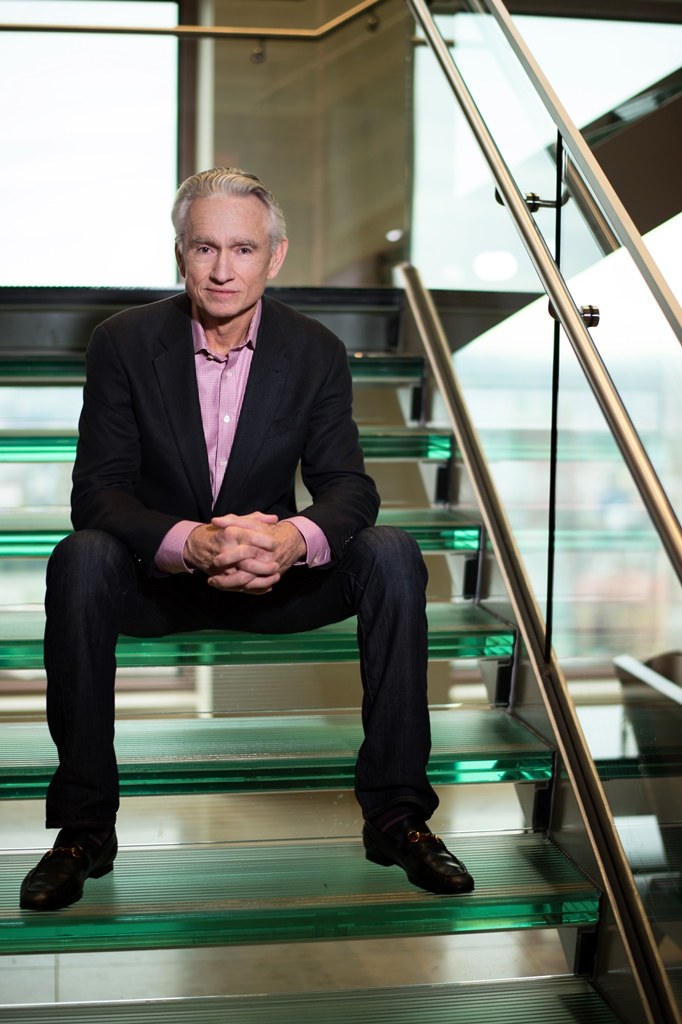 Canada is well-known for its generosity and for supporting philanthropic initiatives, both within Canada and abroad. Earlier this year, in a strong example of support and compassion, the country rallied around Fort McMurray wildfire evacuees who were forced to leave their homes and belongings after a wildfire ravaged their Albertan community.

Canadians from coast to coast donated more than $100 million in a few short weeks to help evacuees resettle and rebuild their fractured lives. The donations given by Canadian private citizens were then matched dollar-for-dollar by the federal government.

“The generosity of Albertans and Canadians during this crisis was overwhelming,” said Danielle Larivee, Alberta Minister of Municipal Affairs. “Our country truly pulled together to help Alberta in its time of need.”

Whether it’s donating to wildfire evacuees, welcoming thousands of Syrian refugees, or purchasing a million dollars worth of UNICEF Survival Gifts, year in and year out Canadians continue to prove they are a munificent people.

According to the most recent data released by Statistics Canada, 94 percent of Canadians aged 15 and older give money, goods or food to charity each year. The average cash donation made by residents is roughly $446. Those are indeed very strong numbers.

While Canadians from the Maritimes to Vancouver routinely exhibit the true Canadian spirit of giving, some Canadians stand out in their commitment to philanthropic endeavors as they donate oftentimes millions to causes dear to them.

Even if you’re not familiar with the mining industry, then you may have encountered the name Ian Telfer as a result of his philanthropy.

Born in England, Telfer immigrated to Canada as a boy and for the past thirty years has built a remarkable mining career. Currently serving as Chairman of Goldcorp Inc., over the past three decades, Telfer has built and led successful mining operations, such as TVX Gold, Silver Wheaton Corp. and Wheaton River Minerals.

As Telfer’s success has grown, so have the contributions he's made to various causes.

Perhaps the highlight of Telfer’s philanthropy was when he gave $25 million to his alma mater, the University of Ottawa, in 2007. The gift, earmarked for the university’s school of business, renamed the Telfer School of Management, remains the largest private donation by an individual to a school of business in Canada. Then, in 2015, Telfer gave another $2 million to the Telfer School of Management.

Ian Telfer has commented a number of times on what a turning point being accepted to the University of Ottawa’s business school was for him as a young man. Certainly, this personal significance played a role in his donation to the school.

But, stepping back from this particular donation, it’s interesting to note Telfer’s attitude toward giving back.

“Personally, the success I experienced has really come as a bit of shock. So, it only seems natural to share what I have been lucky enough to achieve with my fellow Canadians,” Telfer comments.

Telfer then hits home another broader, underlying inspiration behind his charitable activities over the years.

“To me, part of being Canadian means looking at your community and seeing where you can help out or assist,” Telfer comments. “I think all Canadians feel that way and it’s part of what makes this country special. Philanthropy begins at home and I like to do my part in promoting this altruistic side of our country.”