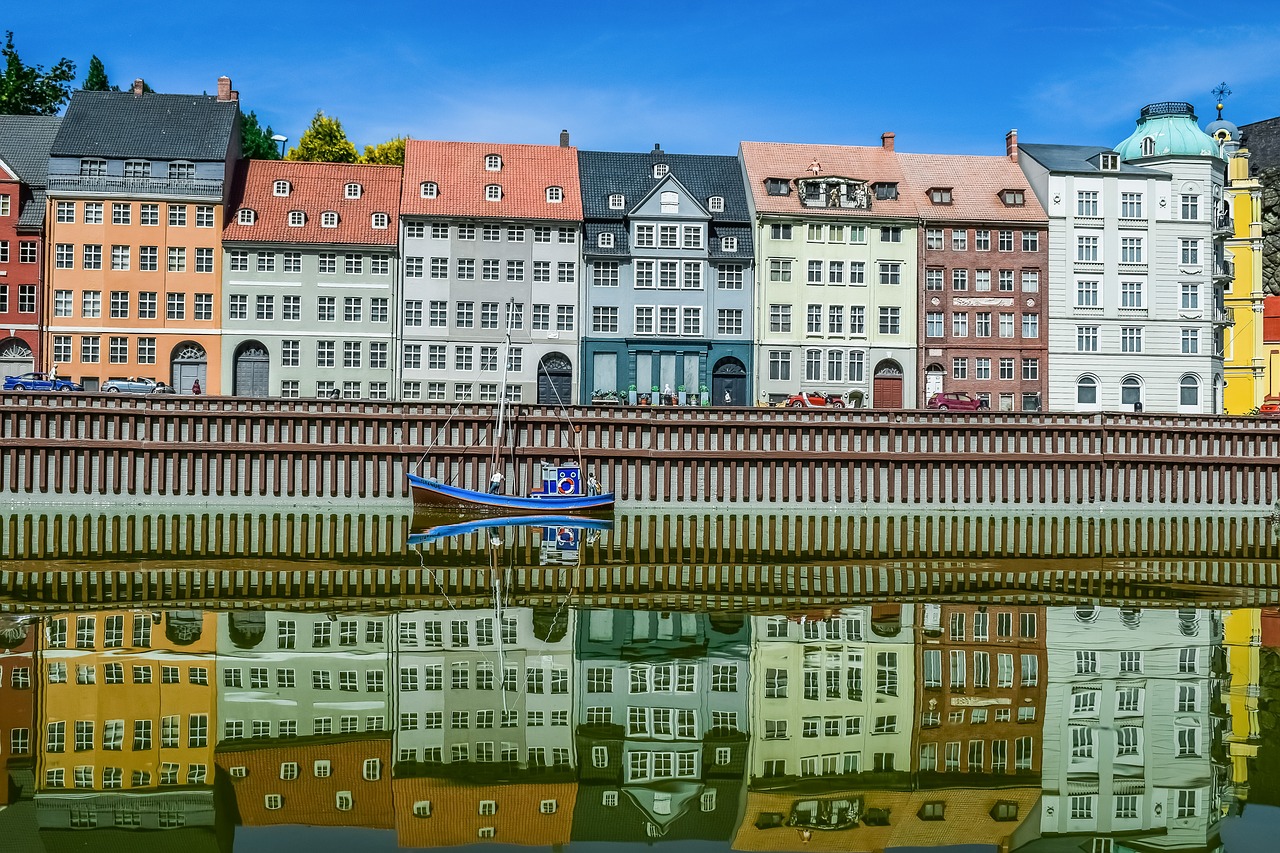 IF YOU MOVE TO BRUSSELS BECAUSE OF WORK, THIS IS WHAT YOU NEED TO KNOW

The best description of Brussels? Delightful city, steeped in great history, full of green spaces, spacious and cheap houses, quality amenities. Brussels, even though small, yet, globally formed and diversified. Hence, if you moved to Brussels because of work, you’ve made a great choice – you would experience variety and class.

If you are looking to rent a house in Brussels, you can opt for class, luxury or lifestyle dependent on your budget. Brussels is often regarded as a thriving expat destination due to its quality and luxurious standard of life. Conveniently connected to the major part of Europe and blessed with a pleasant climate. You need not bother your mind as regards job opportunities as Brussels is known to house many multinational companies with an international vibe. A total cosmopolitan destination with a blend of Flemish and French culture to give your social life abuzz.

Brussels have become home for many, as daily, folks are drawn into this city including Britons, and it has never been a wrong choice. Having to spend a few days or weeks in Brussels is very much different from living and working in Brussels. Hence, there are some things you ought to know.

Here are 5 things you should keep in mind:

The most photographed item – a statue of a naked little boy’s public indiscretion displays the humor and artistic nature of the people of Brussels. It has this charm on people to stay longer than they want to, and even though moving to a new place has its challenges, and for a place like Brussels, the culture and economic curve could bow your head for a second, in no time, Brussels becomes exciting and not just a work situation but a ride or die place.