How The Internet Of Things Has Made Homes Safer 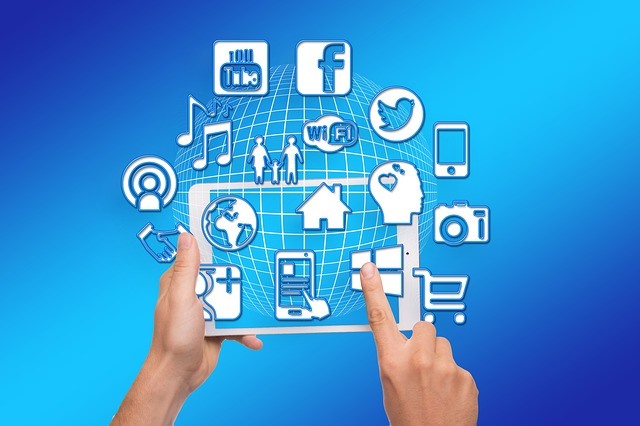 No one ever imagined the internet would be so widespread today. Sending information across borders is nearly instantaneous and close to 40% of the world’s population is now online. But it’s just as hard to imagine a world where even things have the ability to communicate with each other via the internet. This world could soon be a reality, thanks to the oncoming wave of IoT.

IoT or the Internet of Things has managed to leverage the power of tiny sensors are widespread internet to create smarter devices. The most obvious application of these new technologies is at home. There’s been a wave of smart home appliances that have hit store shelves over the past decade. Here’s how changing technology has made homes not only smarter but actually safer:

Connected cameras are the most common smart devices on the market, mainly because they’re so effective. Some of these cameras have a built-in doorbell, so the camera starts recording only when the bell is rung. You can even use the live video stream and microphone together as an intercom for your front door.

Smart cameras now have the ability to record live HD videos, capture videos with night vision and only start recording when they detect motion. Some can be used both indoors and outdoors, while other double as baby monitors. Being able to smartly look around the house while you’re away is incredibly useful.

Nothing says security like a heavy lock only you and your family can open. Smart locks are small, simple and really efficient. Some of the best smart locks have fingerprint sensors, smart keychains, and even bluetooth to be able to connect to your phone.

You can even offer temporary access to someone when they visit your home even though you’re not around. It’s rare to find so many simple technologies come together so nicely to make life more convenient. Smart locks may just be the most useful IoT devices out there at the moment.

From smart energy meters to high-end thermostats, collecting data at home has never been easier. But monitoring energy use and temperature isn’t just for cutting bills. It could actually help you keep your loved ones safe. You can check to see if the pipes have frozen or the boiler is overheating with the Nest Thermostat. Most indoor cameras double as baby monitors.

Now that technology has made it possible to get multiple smart smoke detectors, connecting them up with a fire-resistant cable and have them sync up via the Internet, it’s safe to say the future is truly here.

Smart motion detectors, smoke alarms and burglar alarms can work together to help you detect a pin drop in the living room while you’re somewhere halfway across the world. Smart detectors can go one step further and even tell you the pollen count and air quality at home. You can instantly pick up on everything from small CO2 spikes to leaking gas pipes.

Securing your home could be the best use of technology. Thankfully IoT has developed enough for these solutions to be both affordable and effective.