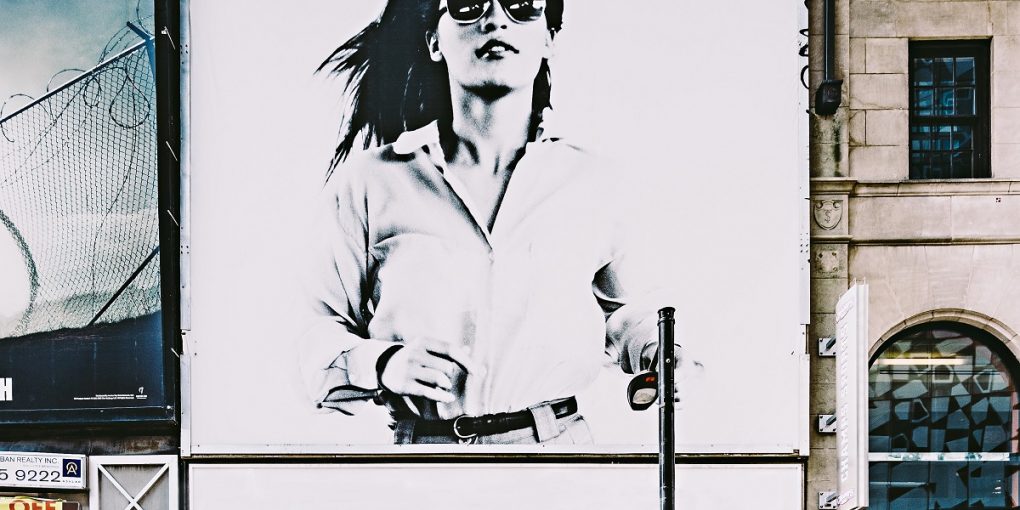 Whenever a brand is implementing a new form of advertising, there are three mandatory questions that they must answer. The first one pertains to the type of ad that they will be running. Given the seemingly endless number of alternatives, it is not surprising that some companies take a while to figure out the most fitting solution here. Next, they have to find the best location for the advertisement while keeping the audience, expected outcomes, and many other variables in mind. Finally, they must answer the most important question – how to incorporate the proper design to reach the intended objective.

Although the type of ad and the location are significant, they often take a backseat to the design. Briefly put, this is because the design drives everything from long-term brand recognition to short-term conversion rates. If you would like to understand the more detailed analysis, however, consider the following factors.

It Determines the Engagement Rate

Albeit just one of the many things that impact the engagement rate, the design is arguably the most important factor. For those unfamiliar, the engagement rate represents the number of people who paid close attention to and interacted with the ad out of all the individuals who were exposed to it. For instance, if 500 folks see an advertisement on Facebook, per se, and only 30 of them like or respond to it, the engagement rate would be 6%.

Expectedly, when the advertisement carries a unique design that will grab someone’s attention, there is a much higher likelihood that the engagement rate will skyrocket. It is important to note, however, that some brands take advantage of the so-called “shock” effect when designing their marketing campaigns. This means that they purposely portray controversial images in order to generate a passionate response from the public. The mindset behind such an approach is that “no PR is bad PR,” which is not something that many experts suggest for start-ups or inexperienced entrepreneurs.

According to a seasoned business veteran and a passionate visionary who used to be the CEO of Optic Outdoor Signs, James Neumann, design can also be leveraged to achieve specialized targeting. More precisely, organizations that know how to build their marketing campaigns effectively will be able to reach out to a very narrow audience. Of course, doing so will have to be accompanied by a strategic geographic placement. Some great examples of this would be designs used by upper-scale companies that use their ads to target high-income demographics by promoting the luxurious lifestyle, the likes of which include Rolex, Louis Vuitton, Gucci, and similar.

Another important reason why the design of a company’s signs is more important than the location is the ability to perpetuate brand recognition. Building a marketing campaign in a large city does not necessarily ensure that the residents of that city will be hyper-aware of the organization. If you create a catchy and interest design, however, you are increasing the odds that people who see the ad, regardless of where they are, will remember the brand.

One corporation that does this extremely well is Progressive Insurance with its endless list of video advertisements. Since their marketing catalog is so diverse and recognizable, they do not have to worry about where they air a certain ad. Instead, they can rely on the fact that the uniqueness and repeated exposure to similar patterns will build brand recognition in practically every area that they focus their campaigns on.

James Neumann further stresses the importance of staying ahead of the competition. Well, it is hard to deny that creative sign designs are one of the easiest ways to differentiate oneself, especially considering the number of organizations that now operate in practically every market. To understand this further, consider how T-Mobile has been able to step in front of all the other mobile providers by using some relatively simple techniques. Merely seeing pink, for instance, is often enough to remind one of this company and their giant letter “T” that is featured on countless advertisements. While AT&T and Sprint, which are its main competitors, have their colors as well, saying that they managed to attain the same level of differentiation or recognition would be a far-reaching statement.

When every single sign and advertisement that your brand puts out is witty, different, or somehow special, you will be able to demonstrate your effort to the audience. Going back to Progressive Insurance, it would be quite difficult for anyone to say that they are not doing everything in their power to ensure that their current and prospective consumers are enjoying their marketing campaigns. Do they have to make as many variations as they are making? Not really. Doing that, though, allows them to get more trust from their consumers as people eventually start recognizing the effort and work that must go into constantly revamping video- and sign-based ads.

Cheaper in the Long-Run

In the end, while it may seem somewhat counterintuitive, focusing on good design will be cheaper in the long-run. To understand why, you must realize that most ads are built to facilitate conversions and improve sales. As Mr. Neumann reminds, when your campaigns are monotonous, you will need to invest in constantly revamping and optimizing them for specific interest groups, geographic locations, and many other variables. If you can create a very unique and powerful design, on the other hand, you might be able to use it for a longer period while capitalizing with higher conversions very early. Thus, throughout its life, it will achieve its purpose many times over without forcing you to think about making changes.

Blogtrepreneur.com exists to provide the insight and knowledge necessary for entrepreneurs and business owners to make their entrepreneurial dreams a reality. Connect with us on Facebook and Twitter for up-to-date tips, news and info to fuel your entrepreneurial fire.