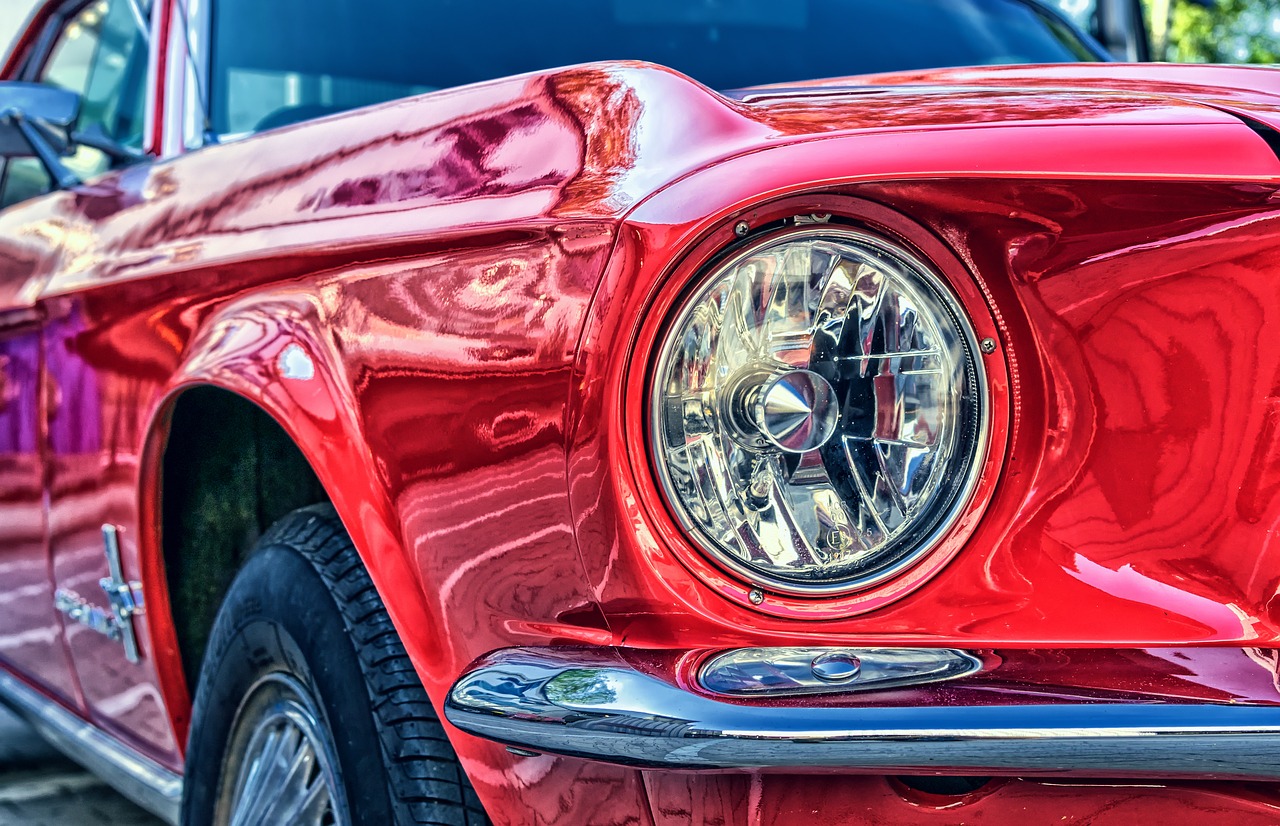 The Pros and Cons of Black Box Insurance

When you attempt to insure a car which you intend to use for business purposes, the cost of the premiums can be a major concern. This is especially the case if you are a young entrepreneur; MoneySavingExpert.com says that, in the UK, a 17-22-year-old yearly pays over £1,400 on average for car insurance. Unfortunately, insurers automatically deem young drivers to be high risk.

It can understandably be frustrating if, as a young businessman, you struggle to afford car insurance that would actually be in your financial reach if you were considered a safe driver. After all, your corporate finances could be tight, especially if your company is little-established.

However, “black box” insurance looks like one possible option for demonstrating to insurers that you are actually a safe driver – and, therefore, ought to be handed lower premiums reflecting this. When you have such insurance, the insurer will closely monitor your driving habits through use of telematics technology. Still, it is worth weighing up the pros and cons of “black box” insurance.

The expense of your premiums is largely determined by your likelihood of making a claim on insurance. However, while young age is a risk factor for insurers, you could select a black box insurance policy which would entail you agreeing to have a GPS system – the “black box” – fitted in your vehicle. When you drive, the box would gather and log a range of driving statistics.

Those statistics will be sent to your insurer, which will use them to assess how safe a driver you truly are. When installed in your car, the black box is concealed and does not damage the vehicle. Driving Test Tips lists various types of statistics which the box will transit to the insurer.

Those statistics include your vehicle’s location, the distances and times it is driven, and how quickly it travels over what types of road. The box can also assess the harshness with which you brake and corner and, if your car is involved in a collision, the direction in which it was travelling and the force of impact. Statistics of all of these types can help paint a detailed picture of how safely you drive.

If the insurer discerns – on the strength of the data it collects – that you are indeed a safe driver, it will reward you with lower premiums… assuming that you were previously deemed a “high risk” driver. The merits of black box insurance are not as straightforward as they might initially seem.

UK drivers could save hundreds of pounds on their insurance when they have a black box policy. It is not only young drivers, but also newly qualified ones without any history of driving indicating their safety habits, who can cut their premiums by appreciable amounts.

There are particular driving habits to which young drivers can be especially prone, but make insurers’ hearts sink. Those habits include driving recreationally at night and early in the morning. The night can make driving a lot more challenging, especially for inexperienced drivers. Similarly, insurers would look dimly on drivers who tend to use routes and roads known to be hazardous.

However, if you routinely drive a car fitted with a black box and avoid the above-mentioned bad habits or drive only a minimum amount, the telematics technology can pick up on all of this and relay it to the insurer. This insurer will then have a good reason to lower your premiums even if you are a young or freshly qualified driver. You no longer have to struggle to find cost-effective car insurance simply because you fall into a particular demographic.

Of course, you might have occasional bad days on the road; for example, you might momentarily lose concentration at a bad time and so need to break abruptly. However, you shouldn’t fret about the prospect of occasional blips like these sending your premiums soaring, as insurers will use the technology to assess your driving over a lengthy period, as pointed out on Auto Trader‘s site.

If you are still indecisive about whether to go for a black box policy, consider that several insurers let you download free apps that will monitor your driving and, thus, can give you an idea of what it would be like to have black box insurance. Even if you do take out a policy and have a telematics box installed, its removal would be straightforward if you then decide to cancel the policy.

Of course, with a black box continually checking your driving, there is also the possibility of bad driving leading premiums to rise. Therefore, the onus is on you to continue driving safely – and, as we have already highlighted, you don’t have to be too concerned about occasional driving blunders.

Nonetheless, there are situations in which black box insurance can prove pricier than a standard policy. You could find this to be the case if, for example, you drive frequently, across many miles or often during rush hour. In any of these situations, you might be financially better off if your insurer is unaware of your relatively risky driving practices.

It could be especially inconvenient if you have a black box policy that specifies a “curfew” requiring you not to drive after a particular hour. Unfortunately, you might run a business which actually necessitates driving at such times – in which case, a telematics policy would obviously not be for you.

Another cost you have to consider is the fee that may be payable for the black box to be installed in the first place. However, if you reside in the UK, you can help limit the overall expense of a black box insurance policy by sourcing it from the broker Call Wiser. Meanwhile, its sister brand Be Wiser Business Insurance offers various other forms of corporate insurance. You can quickly obtain a quote from Be Wiser by calling 0333 999 0802.