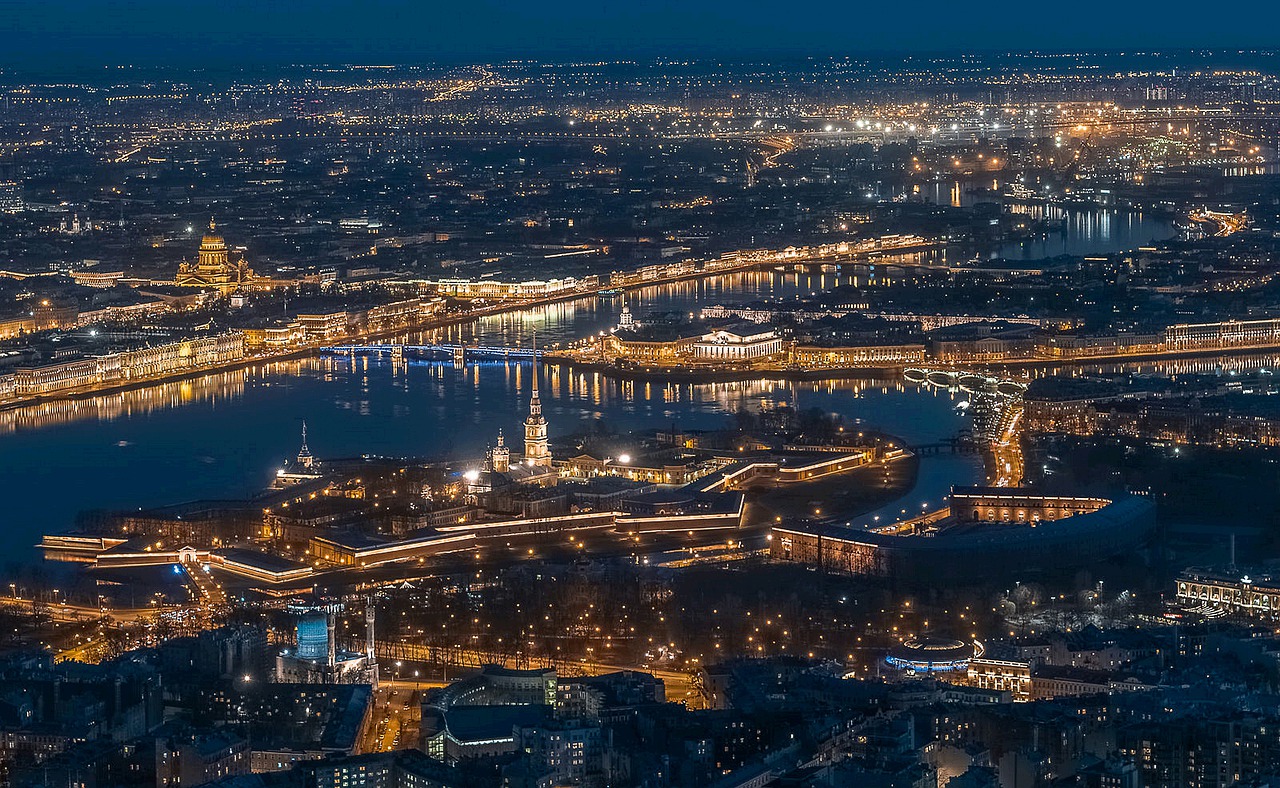 Things to Do in St. Petersburg

Saint Petersburg is one of the largest and most visited cities in Russia after Moscow once people obtain the Russia visa: visaexpress.com/visa-for-russia-from-us/  . The entire city is filled with so many sightseeing locations which stay in your mind even after you’ve returned to your home. It’s fondly called the city of the czars as this particular city served as the capital and the home to the royal family during the Soviet era. If you want to have an idea of how the royal family ruled Russia in the past, then you’ve to visit St. Petersburg.

There are a lot of things you could do and enjoy yourself on your visit to the city. Unlike Moscow, where it’s highly recommended to take a tour around the city using public transport, you could explore Saint Petersburg on foot itself. It’s also recommended to take the help of a guide to understand the place much better.

Soak yourself in the grandeur of Peterhof Palace

The Peterhof Palace is one of the best architectural marvels of all time. The visit to the Palace in itself was a memorable experience. A UNESCO world heritage site is truly a treat to the eyes. If you’re much fond of grand and extravagant buildings, then pay a visit to Peterhof Palace.

The entire city of St. Petersburg is filled with different types of statutes that speak of the glory of the Russian past. The intricate detailing in the statues makes you gaze at them for hours together without getting bored. Also, these statues have withstood rough weather conditions and are a retreat to the eyes. Not just the history buffs but also those who are remotely interested in history would also get fascinated by the beauty and detailing of these bronze statues situated in the prime points of Saint Petersburg.

Get mesmerized at the beauty of Saint Nicholas Naval Cathedral

This particular Cathedral is especially devoted to the exceptionally great duty delivered by the Russian Navy. This is one of the most interesting places to visit in the city. The interiors of the Cathedral give you an insight into the Naval History of Russia. However, this might seem very boring if you’re not interested in the Naval History of Russia.

Cruising through the Canals and Rivers

The entire city of St. Petersburg is filled with canals and rivers. One of the major reasons why there are so many canals in the city is that the place gets flooded when it rains heavily. The presence of canals would divert the water to other places ensuring there is no waterlogging. River Neva is the primary attraction while speaking of rivers in St. Petersburg. If the Moscow River in Moscow is the attraction in that city, you could say River Neva is for St. Petersburg.

You could take a boat ride across this river and enjoy an exceptionally good time with your beloved one. As you cruise through the waters, you could enjoy the architectural marvel of different structures in the city. The coloured onion dome shape cathedrals look at all the glory during sunset. It gives you the feeling of looking at a city from a whole new perspective. Generally, to get a view of the city people to reach a very tall point and get a panoramic view where this view would give you an exciting feeling.

Get a taste of history at the old rostral column

This rostral column was used as a lighthouse back in the past but today stands as a piece of history depicting the glory of Russia. Not just the historical events, but the pictures of ancient gods also inscribed on this column which makes it worth the visit for all the history fans. There are many such columns spread across the city but this one is truly outstanding.

St. Petersburg is widely known as the cultural capital of Russia. The ballet performances held every month in the city stand as a testimony to the fact. Never miss visiting the city after getting a Russia visa. These performances are mind-blowing and you’ve to witness one in real-time if you’re visiting the city. These are some of the top things you should be doing when you’re in St. Petersburg.