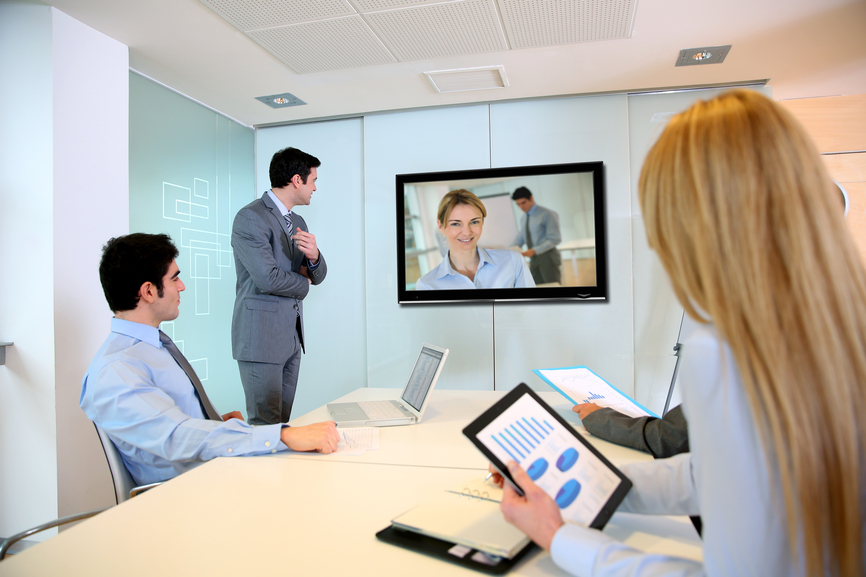 Collaboration has always been an important part of business, whether that collaboration is occurring between coworkers or with business partners thousands of miles away. Until recently, no form of conferencing, such as phone or email, could match the deep understanding to be gained by meeting face-to-face.

All methods of remote conferencing, such as phone and email, were too impersonal. After all, over 50 percent of communication is non-verbal, and all that valuable communicative content was being lost when attempting a conference with people via remote technologies.

In the last few years, though, the revolutionary innovation of professional video collaboration softwares (PVCS) like BlueJeans Remote Communication Tools have combined the best of both worlds; BlueJeans and other similar companies makes collaboration as personal as an in-person meeting and as convenient as a remote meeting. Listed below are a few more specific benefits that come with using the technology.

Many of the tech world’s megastars, such as Bill Gates and Tim Cook, CEOs of Microsoft and Apple, have already picked up on the enormous potential of PVCS and have included it as important parts of their operating systems. The rest of the business world has, as of late, been catching up with the trend. Don’t miss out; you too can help usher in the new age of tech.