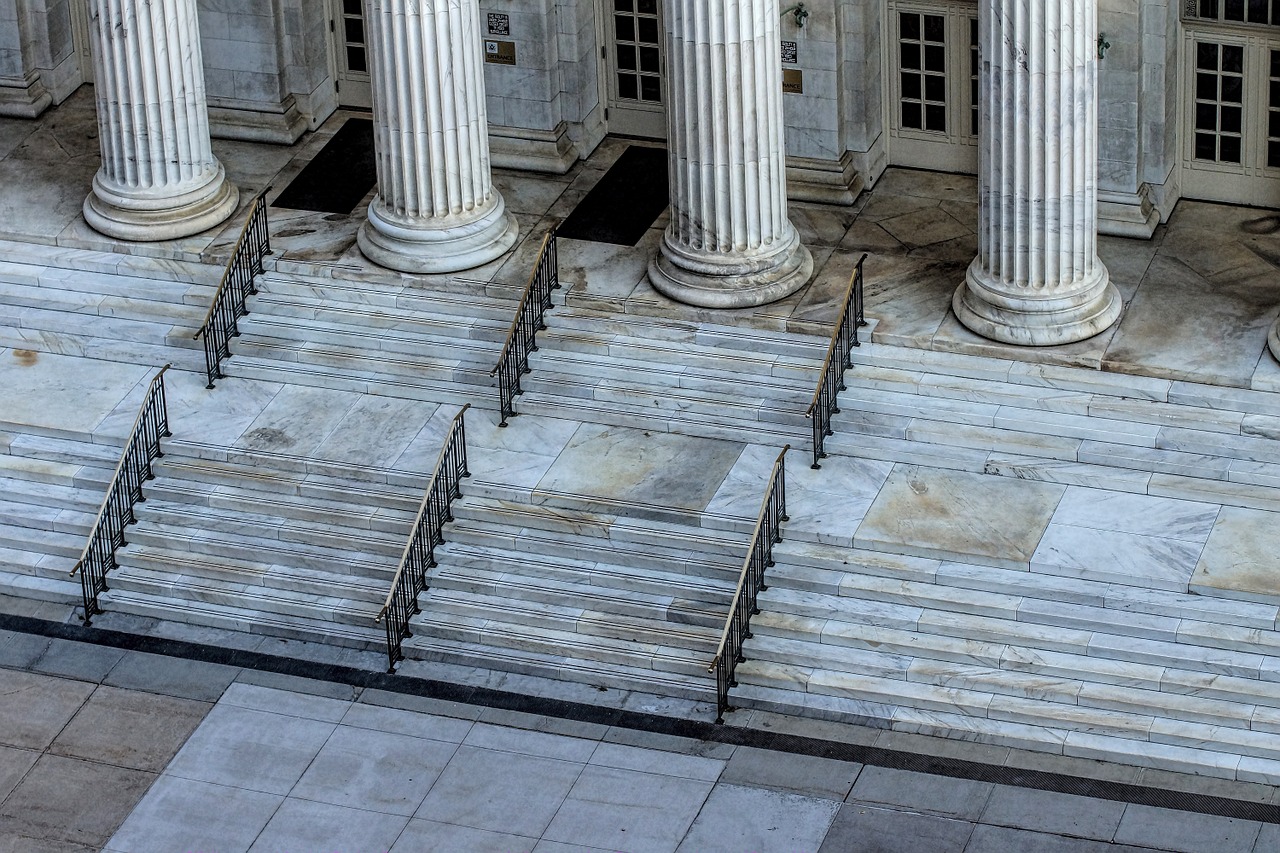 What Was the GPB Capital Lawsuit?

Audited financial statements were scheduled for completion in September 2019. However, they were delayed until the end of 2019 because of the significant challenges facing the corporation.

As of August 2020, the company reported an almost $240 million drop in assets as lawsuits piled up against GPB Capital, alleging financial misconduct.

The class-action lawsuit alleged that the company engaged in illegal conduct selling specific securities as directed by GPB Capital and Ascendant Capital.

According to the plaintiff, GPB Capital Holdings’ business model was almost certain to fail and contained severe conflicts of interest, undisclosed unethical acts, and registration failures. The plaintiff purchased $64,200 in GPB Holdings investments in 2015.

According to the complaint, the company sold securities through many unregistered public offerings. Company representatives allegedly paid themselves and several brokers high fees and promised investors a fast 8% return rate or more annually. Brokers charged exorbitant 17-20% fees and sales commissions above 11%.

The plaintiffs’ attorneys claimed that GPB paid investors from other investor accounts – a Ponzi scheme. But the defendants claimed the payments were legitimate investment returns from the businesses in which the fund was invested.

Attorneys argued that simple math showed how the defendants scammed investors. Only 80% of an investor’s capital was invested because of the high fees. GPB would need to have a 35% return to make back the investor’s initial contribution, plus an annual return of 8%.

The lawsuit also alleged that GPB did not disclose several conflicts of interest. One was that the GPB founder was a partial owner of Ascendant. That company served as the top underwriter for the GPB investments and received commissions.

GPB and its affiliates also were accused of violating US disclosure laws and not registering its funds legally, including GPB Holdings II and GPB Automotive Portfolio LP.

GPB Capital Holdings continues to be investigated by the SEC, Financial Industry Regulatory Authority (FINRA), and the FBI under financial misconduct claims.

At least 60 brokerage firms sold $1.5 billion in high-risk GPB funds to investors. Those who incurred financial losses in GPB Capital Holdings or its offerings may wish to speak with an experienced securities attorney about a potential claim.