24/7 Entrepreneur Education Takes U of Utah to Next Level 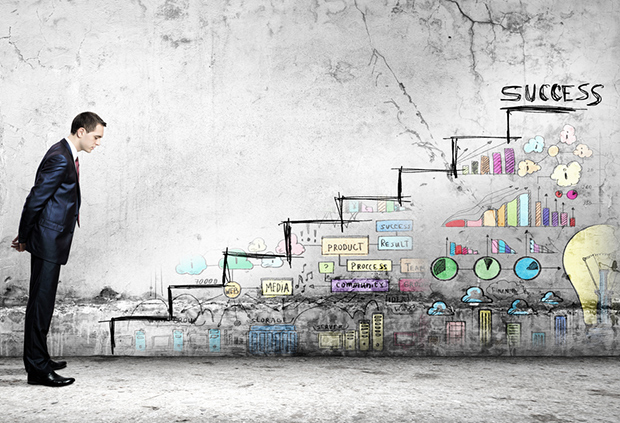 Entrepreneurship is not something that can be fully understood in a classroom. It’s something that must be experienced. It’s more of a mindset than anything, a confidence you can overcome what comes next.

Universities everywhere are grappling with this problem as they adjust their curricula to keep pace with innovation and respond to how society glamorizes people, like Mark Zuckerberg and Steve Jobs, who have found success by dropping out of college to start a business.

The University of Utah believes it has found the solution.

The school is investing in its unique approach by building a unique, $45-million dorm called the Lassonde Studios. It will be a place where students can live, build prototypes and work on their companies 24/7.

One of the people behind the effort is Troy D’Ambrosio, executive director of the University of Utah’s Lassonde Entrepreneur Institute, a division of the David Eccles School of Business.

“We believe that entrepreneurs need a component of learning outside the classroom,” D’Ambrosio says. “If student can take what they have learned in class that day and apply it immediately to an idea they are passionate about, the compound effect is amazing.”

The University of Utah broke ground on the Lassonde Studios this fall. Students are scheduled to move into the 160,000-square-foot building by fall 2016. The facility will feature a 20,000-square-foot “garage” on the main floor and some of the most unique housing options found anywhere for 400 students – one living option is “moveable living pods.”

The garage will function like a student union for entrepreneurs. Any student on campus will be able to use the space and the tools inside to build prototypes, attend events and launch companies. Tools will include 3D printers, laser cutters and sewing machines.

Mehrdad Yazdani, of Yazdani Studio of Cannon Design, is the lead designer for the Lassonde Studios.

“This building is a new typology for academic living-making buildings on college campus environments. It’s unlike any other campus residence that exists,” Yazdani says. “It is rare to find the same combination of living and making space. There are co-working spaces and interesting residence buildings, but no other campus has fused those programs together like we have done with Lassonde Studios.”

The design team travelled to San Francisco and New York City to visit innovative spaces: They visited six types and pulled elements from each:

The University of Utah has brought the best of those places to the Lassonde Studios with the goal to give students a deep entrepreneurial experience while also allowing them to graduate with a four-year diploma.

“Some people think being a successful entrepreneur and going to college are separate options,” D’Ambrosio says. “We believe you can do both at the same time. In fact, while you are in college is the absolute best time in your life to start a company. You will never have the same access to people and resources. It’s also the great place to try, fail and do something else with what you learn.”

The University of Utah has emphasized a hands-on approach to entrepreneurship education for more than a decade. And it has grown into a nationally ranked university for entrepreneurship and now engages more than 5,000 students in extracurricular programs that allow students to learn by doing.

One of the most unique aspects of the entrepreneurship program at the University of Utah is that it attracts a large number of students for across the campus as well as the business school. Most students are participating in extracurricular programs that allow them to develop their own ideas, and they come from every department on campus.

“We have grown exponentially since we launched our first entrepreneur program in 2002, and now we are ready to take the next step,” D’Ambrosio says. “The Lassonde Studios will allow us to give every student on campus an entrepreneurial experience.”