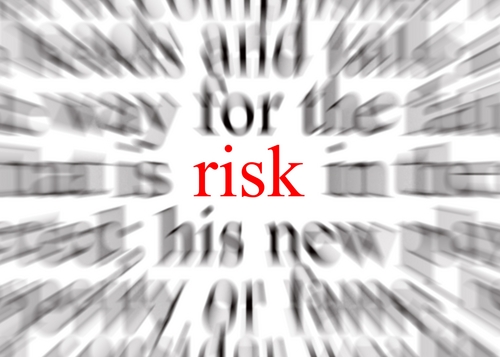 This week I read an interesting blog post from Tech Radar (Read It Here) about a blogger who was censored by the law for recounting his bad experience with a large corporate gym.  One of the employees of the gym posed as a reader and engaged him in an exchange via the blog comments.  When the blogger found out that the reader was actually a manager at the gym where he’d had the problem, he outed him in a blog post.

Even though the law forbids corporations from posing as neutral parties and ‘astro-turfing’, it was the blogger who ended up getting in trouble over the whole affair under the charge of defamation.  As an independent blogger, he could not risk going to court and losing, which would have landed him in bankruptcy.  So he ended up taking his posts down, and the company got its way, despite the fact that they themselves had broken the law.

Generally, defamation is a false and unprivileged statement of fact that is harmful to someone’s reputation, and published “with fault,” meaning as a result of negligence or malice. State laws often define defamation in specific ways.

This means that you have to be intentionally trying to destroy someone’s reputation with your statements to be considered guilty of defamation.  But even a statement of opinion which has a negative color to it can be called defamation if the company chooses to let loose their corporate attorneys on a single blogger; and with few resources of their own, bloggers will be subject to harsh censorship by biased parties.

This leads me to a few questions, and I’d like to open up a dialogue with this post.  As a blogger, how much of a right do you have to voice your opinion in matters of products, policies, customer service, or business practices that you encounter?  Does telling the truth on your blog about a bad experience with a known entity like a big corporation automatically place you at risk of a lawsuit?  Where is the line between opinion and defamation?  Leave a comment and tell me if you think there should be more legal protection for bloggers against corporate—or even political interference under the freedom of speech act.