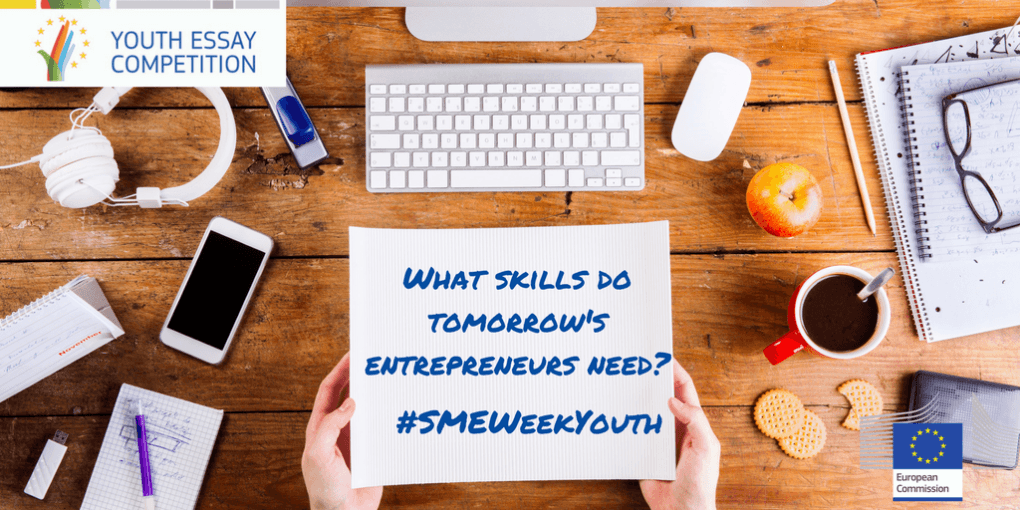 Essay on Entrepreneurship as a Career

I want to be an entrepreneur. I want to have my own business. I want to be my own boss. These phrases are so easy to say, but for many it ends there. More often than not, entrepreneurial dreams remain just that, a dream. There are entire college courses taught on the topic of entrepreneurship. You can even earn a bachelor’s degree in it, but do you really need one to become an entrepreneur. As so many successful people around can attest to, the answer is no. It is just about developing the right approach, the right attitude and the willingness to execute.

The dreams of many would be entrepreneurs or want-a-preneurs are usually cut short almost immediately due to a seeming lack of one vital ingredient, a business idea. Coming up with one may seem like a no-brainer to some, but for the vast majority of first-timers out there it might as well be the result of some long lost arcane art. However, certain exercises do exist which have the potential to flush out that business idea, passion project or certain itch that just has to be scratched.

Focusing on the low hanging fruit may not have the excitement or pizzazz that a revolutionary idea might have but it may still yield the desired effect. Pick a field of interest and determine where customers like yourself are spending their time, money and attention. Then it is a simple matter of creating a pivot product within the same category.

Then there’s the personal approach. Search deep within the recesses of your mind and gut and ask yourself this question, “Is there an itch that I need scratched?”Do you have a need or see a need that just isn’t being met by anyone else? Then this may be something worth investigating and pursuing.

The phrase, “Just follow you passion” is often thrown around when discussing entrepreneurial ventures. As nice and inspirational as this may sound it can be misleading at worst and nebulous at best. What it leads to is a lot of waiting around as people try to quantify their “passions”. A better way to say this phrase would be to do something that doesn’t feel like work. The following months and years will require an entrepreneur to pour a ridiculous amount of time and resources into their project, to make it into reality, to get it off the ground and, hopefully, into profitability. They might as well enjoy what they are working so hard for.

Unsurprisingly, the idea for the business will not gain fans or make money. After settling on an idea, the entrepreneur-to be must strike while the iron is hot. They should do all the legwork to get it up and running, whether that means building a prototype, creating a website, laying down the preliminary lines of code or formally registering the business. Gaining momentum is key to jump starting a business venture, but gaining traction and vectoring for growth requires some forethought.

It may be tempting for a person to get caught up in the excitement of starting a business and to start dreaming of the day when they make their exit, when their company makes it big, when they hit the cover of Forbes and when their bank account swells. They must avoid this at all costs, for it takes away their focus, or even worse it makes them focus on all the wrong things. Instead of keeping their nose to the grindstone and doing the tedious things that need be done to get the business out of the crawling to the walking stages of life, they may end up focusing on things like marketing, social media presence, scaling and fine details. Essentially they are focusing on the icing without having first baked the cake.

Yes those things may be important, but they come later, much later. While working, building, grinding and hustling entrepreneurs should always have their customers, clients and users in mind. Speaking of the audience, it is best to remember the adage, “if everyone is your audience, then no one is your audience.”So, it is best to identify the niche, that particular group of people which your product or service will have the most impact on. Work for them, build for them, grow for them, for they will be your biggest fans, your best users and many will become your most ardent advocates. Growth at this stage will not be defined by profit margins and quarterly returns, but by adoption rates and count growth.

Choosing career in entrepreneurship cannot be made lightly. The individual must come to the realization that the light is at the end of a long and at times arduous tunnel. However, there is a light and it is one made of passion, desire for change and is fueled by the need to provide others with a solution to their needs.