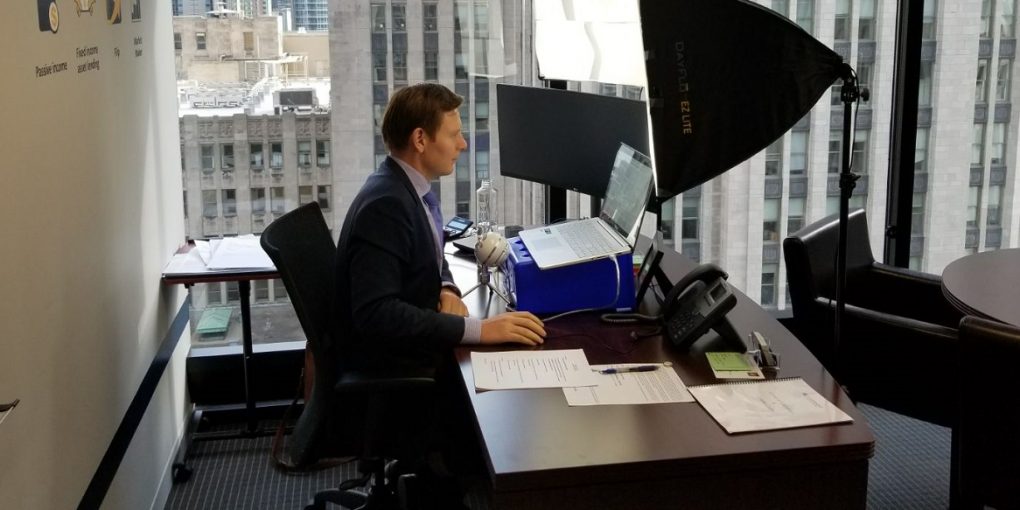 Raising rent for tenants is one of the sensitive topics that most landlords dislike. It can create a situation where tenants may feel blindsided by the unforeseen increase in costs. Nevertheless, property owners are often forced to raise the rent in order to keep up with the rising standard of living. For instance, supplies and overhead expenses are climbing every year. As a consequence, landlords will lose more of their revenues. Given their business-oriented mindset, it’s completely understandable that they may try to subsidize new costs through raising their rent.

Many tenants understand where the increased prices originate. For others, however, this may be a little harder to fully grasp. Regardless, there are certain guidelines that every landlord should follow when approaching this subject. After all, failing to raise the rent in a transparent manner could lead to a lot of liability and negative publicity.

For landlords, this creates an area where profits are lost if the rent isn’t adjusted for inflation. Consider, for example, how futile it would be for someone to still charge the same rental rates as they did in 2009. It would probably push their business into a loss and make it nearly impossible to break even. This is why landlords shouldn’t be subjected to such scrutiny when trying to simply keep their venture successful.

In order to do so, however, they must know the background. Meaning, property owners that raise prices should know the exact reasons for the action. They must identify if their decision was based on any of the following:

Understanding all of these factors will make it easier to justify increasing rent. Consequently, the tenants will be less likely to disagree with the change.

Although the general rule of thumb is to raise the rent as soon as necessary, tenants must be considered. If the landlord attempts to raise rents after a period where consumer spending spikes, they may not be successful. Think about, for instance, how the end of the year affects people’s spending capacity. The fact that Christmas and New Year’s Day are close together means more spending, so trying to raise prices as soon as January rolls around is counterintuitive.

Instead, landlords should make a moderate transition during a time when people aren’t likely to spend massive amounts of money. Timing also impacts the likelihood that tenants will rationalize the increase as a way to combat rising utility costs. For example, higher rent on the basis of utility costs when the heat is starting to be used in October, or when the AC is used in warmer climates in April, will be much more palatable.

If landlords in Denver failed to communicate their actions to their tenants, the city would become a ghost town. This is because people like to be kept in the loop. Since a rent increase is a major development, the landlord must inform the residents. Moreover, it’s only fair to do something like this no less than two months ahead of time. That way, the tenant has a 60-day notice of the increase.

For those who are willing to go above and beyond, however, there are many alternatives. For instance, Nate Armstrong of Home Invest recognizes that every businessman must be flexible at times. In the real estate and leasing industry, this means knowing when to terminate contracts. If someone’s rent is increased beyond their capability to pay, the landlord should allow them to move out prior to evicting them. After all, trying to keep people accountable to the new prices could turn into a nightmare.

Furthermore, Nate Armstrong of Home Invest advises people to rely on fractional increases. This means that the price is slowly raised instead of suddenly changing out of nowhere. The fractional increase also allows people to build up to the higher expense. That way, they’re much less likely to miss payments since they have more time to gather funds. Transparency is about as important as it gets for professionals relying on passive income.