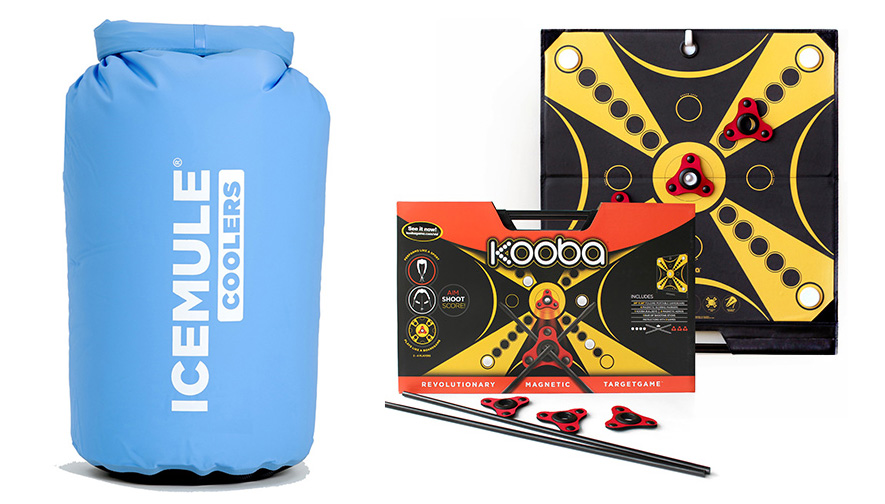 What do a high performance cooler and an alternative dartboard game have in common? They were both funded by thousands of people who believed in their projects and pledged money to make them happen.

The successful crowdsourcing platform Kickstarter has helped fund a variety of projects from films, games, and music to art, design, and technology. With the direct support of generous strangers, designers and artists alike can collect the funds to see their projects come to life.

The creator of the IceMule Cooler, James Collie, ran a successful Kickstarter campaign in the fall of 2013. After a year and a half of product development and test marketing, James used the crowdsourcing platform to introduce the IceMule Coolers, a full line of high performance portable coolers, and test the performance of the product on the general market. After Kickstarter, the product line was formally introduced into the market in early 2014.

Stephen de Zordo and Scott Shanks, two San Francisco-based friends and indie game designers learned about Kickstarter in early 2010. The crowdsourcing platform motivated them to rethink a project they had been trying to license to major toy and game companies, and set out on their own. The team used Kickstarter as an opportunity to take their revolutionary KOOBA game to the next level, and more importantly get valuable customer feedback.

From their experience, the founders of both IceMule Coolers and KOOBA were able to explain the steps to a successful Kickstarter campaign and how they achieved their goals. 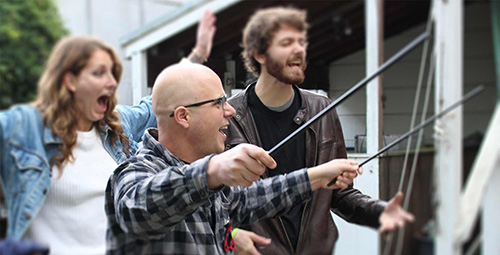 Looking back, both companies shared that the most challenging element of their Kickstarter campaigns was getting media and blog attention.

“We thought we had everything planned well, but we should have probably worked on media outreach six months before launch”, explained Collie. “We started in mid-September for a late October launch and were lucky to get some good coverage.”

According to Collie, getting coverage in highly followed blogs is the difference between hitting 115% of the funding goal and hitting 1115%.

De Zordo and Shanks also realized their success depended on their ability to drive traffic to the project. “We tapped our email lists, pounded on social media, kept a steady flow of updates on our project and held local events.”

Both teams agree that starting media outreach early is crucial.

Collie also stressed the importance of using Kickstarter as more than just a capital raising exercise.

“Capital is the result, but if you focus only on the money you will never make it,” said Collie who treats Kickstarter as a marketing and operations exercise. “Your Kickstarter site is a pop-up shop – treat it like one. Create an experience for your visitors that will make them want to spend time there, buy, and refer it to friends. Beyond that, this is also a test to see if you can actually produce and delivery your product at your target costs and against a live deadline.”

Both teams spent time looking at other Kickstarter project pages to learn the do’s and don’t’s of successful campaigns, and maximized their efforts to make sure their project was part of the 44% that reach their funding goals.

For de Zordo and Shanks, Kickstarter served as a way to reach their ultimate goal: gaining critical consumer feedback that would direct their design efforts for mass production. They wanted to use the platform as a way to get their product out there, and get feedback from KOOBA players. They set their goal at just $3,000 in an effort to make sure they would hit their goal.

“It was low,” recalled de Zordo, “but the dollar amount had more to do with our capacity to deliver 50 handmade signed and numbered editions that we were offering to supporters. We knew we wanted feedback.” 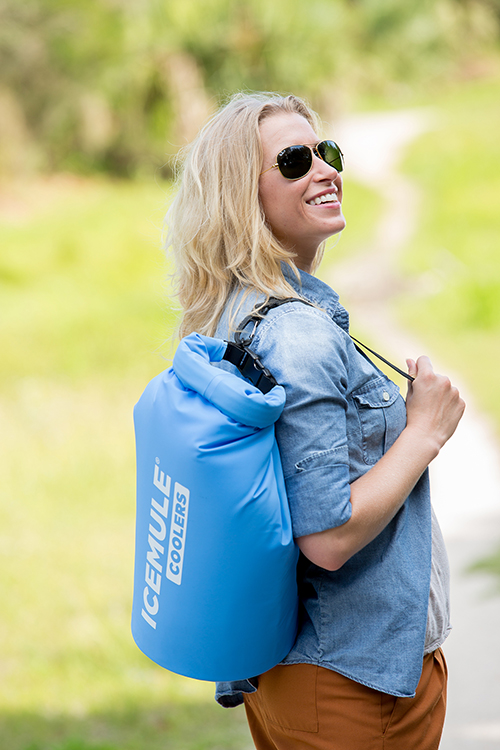 “The IceMule Company is growing at an extremely fast rate, we’re at 300% growth rate compared to 2014” said Collie.

De Zordo and Shanks also owe their continued success to their original campaign.

“With Kickstarter, we hit our goal and then some, and thanks to consumer feedback we were able to direct our design efforts to mass production”.