30 Great Quotes to Inspire and Motivate the Aspiring Entrepreneur…

Do you have a mentor or someone that you follow to help fuel your Entrepreneurial Drive? 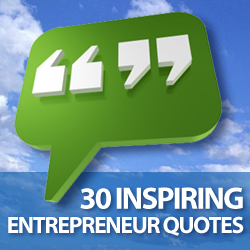 Well if you don’t, get one! – Having a mentor is a great way to keep that Entrepreneurial flame alight, following in the footsteps of a successful person who has already been in your shoes and focused on their dream hard enough to make it a reality.

By following a mentor and studying the process which took them from being an ordinary person to a wealthy and successful entrepreneur, you are increasing the chances of becoming a success yourself.

When looking for inspiration I often find myself consulting Google for quotes and interesting nuggets of information that has been said by some of the world’s most extraordinary entrepreneurs. In a way it is a reminder that other people have experienced what you too are facing, and that if you are relentless when pursuing your goals, you can and will achieve them!

Today’s post is quite a fun one and if I’m honest, it was only supposed to be 15-20 quotes but I just kept on finding such great quotes that I had to extend it to 30…

The following is a compilation of various motivational quotes from famous entrepreneurs and are in no particular order, nor are they a definitive list of the best quotes ever. This is a list of my personal favorites and some that have helped me to focus on my goal of becoming a successful entrepreneur and internet marketer.

I am sure that you have some favorite quotes of your own and I would love to hear them – there are just so many quotes out there that it would be impossible to define which are the best so feel free to add some of your favorites in the ‘comments’ section below.

Along with each of their quotes I have also managed to give some more details on each of the entrepreneurs below, which you might find interesting. For example some of the ‘net worth’ figures below are truly staggering and really do allow you to put into perspective the kind of success that some of these guys have had – Enjoy! 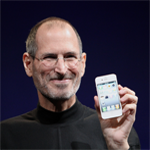 Quote: “Your time is limited, so don’t waste it living someone else’s life. Don’t be trapped by dogma – which is living with the results of other people’s thinking. Don’t let the noise of other’s opinions drown out your own inner voice. And most important, have the courage to follow your heart and intuition. They somehow already know what you truly want to become. Everything else is secondary” 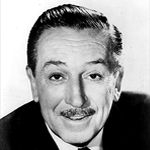 Quote: “All our dreams can come true, if we have the courage to pursue them” 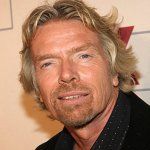 Occupation: Chairman of the Virgin Group

Quote: “My biggest motivation? Just to keep challenging myself. I see life almost like one long University education that I never had – everyday I’m learning something new” 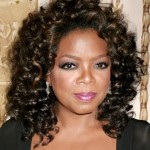 Quote: “Every time you state what you want or believe, you’re the first to hear it. It’s a message to both you and others about what you think is possible. Don’t put a ceiling on yourself” 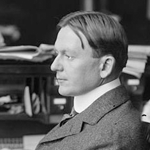 Occupation: Author of Self Help and New Thought Metaphysical Books in the 20th Century

Net Worth: Multi-millionaire (no published worth)

Quote: “The great successful men of the world have used their imagination?they think ahead and create their mental picture in all its details, filling in here, adding a little there, altering this a bit and that a bit, but steadily building – steadily building” 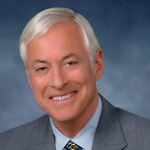 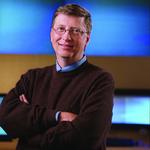 Quote: “It’s fine to celebrate success but it is more important to heed the lessons of failure” 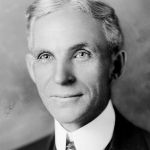 Occupation: American Industrialist and Founder of the Ford Motor Company

Quotes: “Failure is simply the opportunity to begin again, this time more intelligently”

“A business absolutely devoted to service will have only one worry about profits. They will be embarrassingly large” 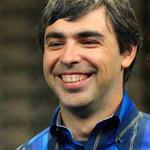 Quote: “You don’t need to have a 100-person company to develop that idea” 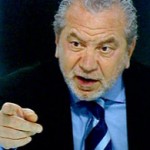 Quote: “Once you decide to work for yourself, you never go back to work for somebody else” 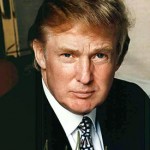 Occupation: Chairman and CEO of The Trump Organization

Quotes: “Sometimes by losing a battle you find a new way to win the war”

“I try to learn from the past, but I plan for the future by focusing exclusively on the present. That’s were the fun is” 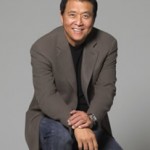 Net Worth: $80 million (According to celebritynetworth.com) 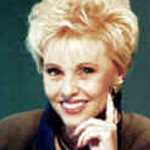 Occupation: American Businesswoman and CEO of the CoreValue Training Program 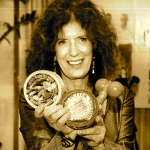 Occupation: Founder of The Body Shop

Quote: “I have always found that my view of success has been iconoclastic: success to me is not about money or status or fame, its about finding a livelihood that brings me joy and self-sufficiency and a sense of contributing to the world” 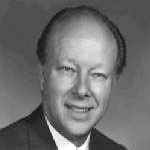 Quote: “An entrepreneur tends to bite off a little more than he can chew hoping he’ll quickly learn how to chew it” 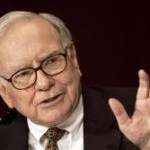 Quote: “It takes 20 years to build a reputation and five minutes to ruin it. If you think about that, you’ll do things differently” 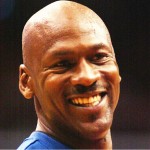 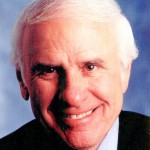 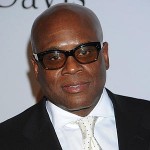 Quote: “Find your passion… then it is no longer work!” 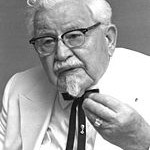 Quote: “I made a resolve then that I was going to amount to something if I could. And no hours, nor amount of labor, nor amount of money would deter me from giving the best that there was in me. And I have done that ever since, and I win by it. I know” 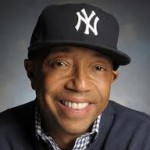 Quote: “I’ve been blessed to find people who are smarter than I am, and they help me to execute the vision I have” 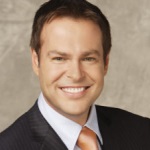 Quote: “Believe in yourself, never give up and go about your business with passion drive and enthusiasm” Quote: “I think it’s very important that whatever you’re trying to make or sell, or teach has to be basically good. A bad product and you know what? You won’t be here in ten years”

Quote: “You were born to win, but to be a winner, you must plan to win, prepare to win, and expect to win” 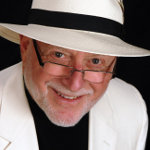 Occupation: Author of ‘Awakening the Entrepreneur Within’ 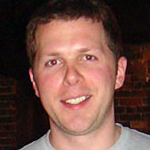 Quote: “Openly share and talk to people about your idea. Use their lack of interest or doubt to fuel your motivation to make it happen” 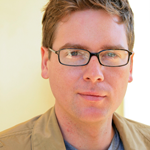 Occupation: Co-founder of Twitter and helped to create and launch Xanga.com and Blogger.com

Quote: “Timing, perseverance, and ten years of trying will eventually make you look like an overnight success” 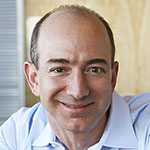 Occupation: Chairman and CEO of Amazon

Quote:“One of the huge mistakes people make is that they try to force an interest on themselves. You don’t choose your passions; your passions choose you.”

I am sure you will agree that some of the quotes above really are true words of wisdom. I hope you have enjoyed reading this post today and I hope they have encouraged and inspired the inner-entrepreneur within you to be all that it can be!

Thank you for reading and I wish you all great success,