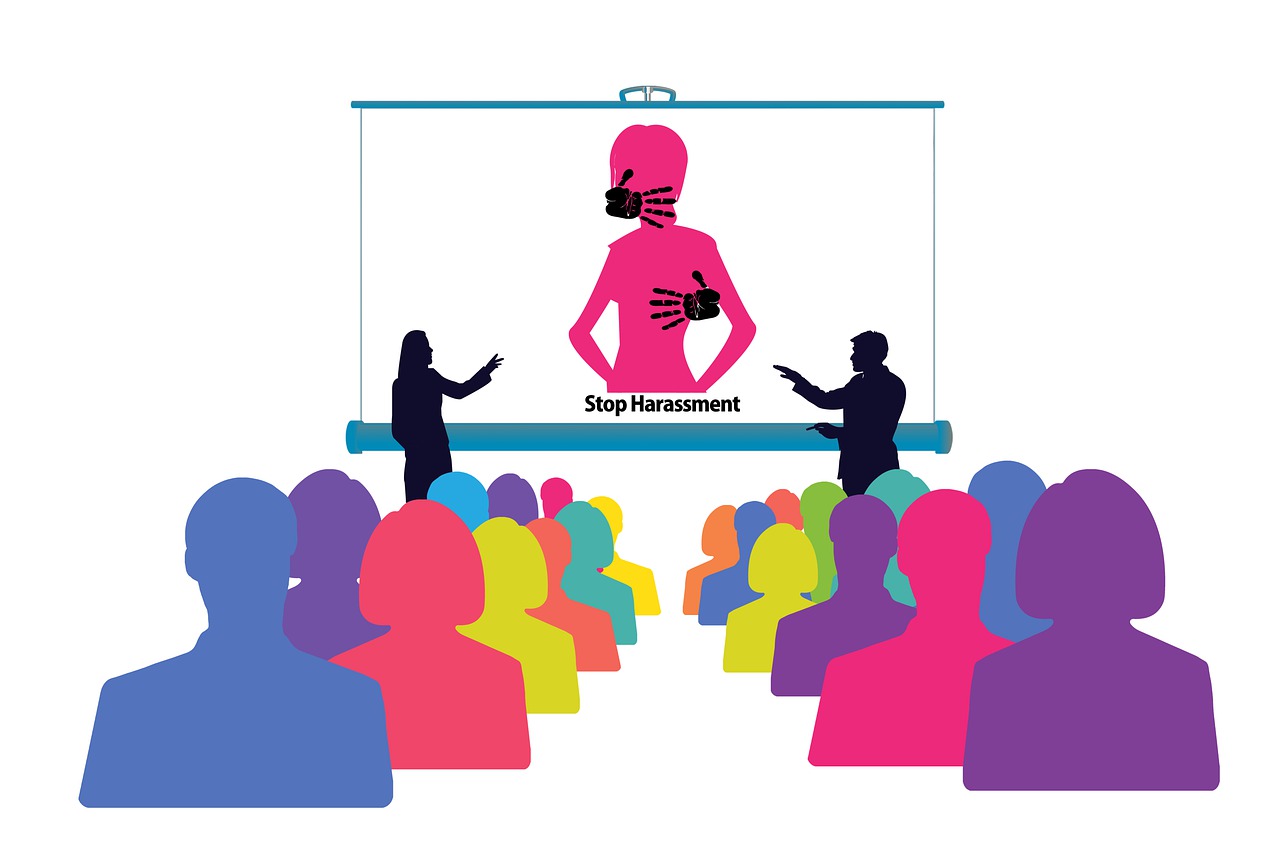 5 Types of Workplace Harassment and What to Do About It

Perpetrators of discriminatory harassment treat their colleagues and employees unfairly because of their racial background, disability, age, sexual preferences, religion, or gender. This type of harassment includes intolerance toward people because of their differences to the majority in the organization. Those who experience it often receive degrading comments and microaggressions.

You can do several things about discriminatory harassment. First, alert your human resources department, as long as they aren’t the perpetrators. Workplace lawyers in Sydney can provide advice about harassment solutions, too.

Most harassment is based on perceived power struggles, where someone believes they are better than the person they are bullying. In office situations, power harassment includes creating impossible work demands or making demeaning demands. Power harassers also demean their employee’s personal lives by making insulting comments.

Technology creates opportunities for people to create virtual power through harassment. The convenience of instant messaging and private chat rooms makes it easy to bully people in a private setting.

The latest cyberbullying laws in Australia involve content with the intent to cause harm toward an individual. If you receive personal online harassment, you can report it to the police and the eSafety Commission.

Sexual harassment involves unwanted sexual advances and behaviors. Australia has had laws for years about workplace sexual harassment, especially when the harassment impacts the victim’s life at work and home. Sexual harassment has clear signs, and the easiest way to tell you’ve been sexually harassed is if you feel uncomfortable about it.

Sexual harassment also includes quid-pro-quo-harassment, where people in power request sexual favors from people who aren’t in power. If your boss asks for sexual services to receive a job, promotion, or raise, you’ve been a victim of sexual harassment. Even if your harasser hints toward performing sex acts for promotions or avoiding termination, that’s harassment.

Verbal harassment includes talking to an employee in an insulting or threatening way. Bullies can do this in public or private, and it often goes unnoticed. Some bullies use verbal harassment because they aren’t nice people, while other problems arise because they have an unresolved personal conflict.

Verbal harassment can include other types of harassment, especially discriminatory as the mean comments can be demeaning and based on recognizable differences.