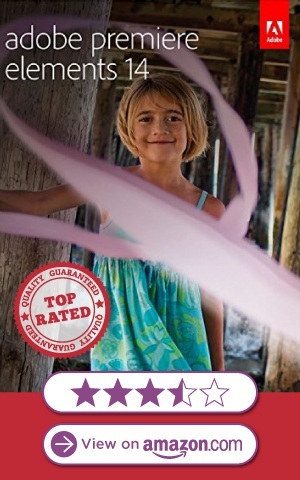 Now that you’ve started with your camera, it’s time to look into the best video editing software for . There are a lot of programs out there, some are paid, some are free, some come in as a trial. There are many factors that will make an editing software excellent to use. But it actually depends on who uses it and what kind of end product you’d like to have. There’s software that works well with experts and while some work well with beginners and hobbyists. If you’re a who wants to be more technical, a professional suite would be suitable for you. If you want it easy and with frills, simple programs would work for you. Check out the best three right below. 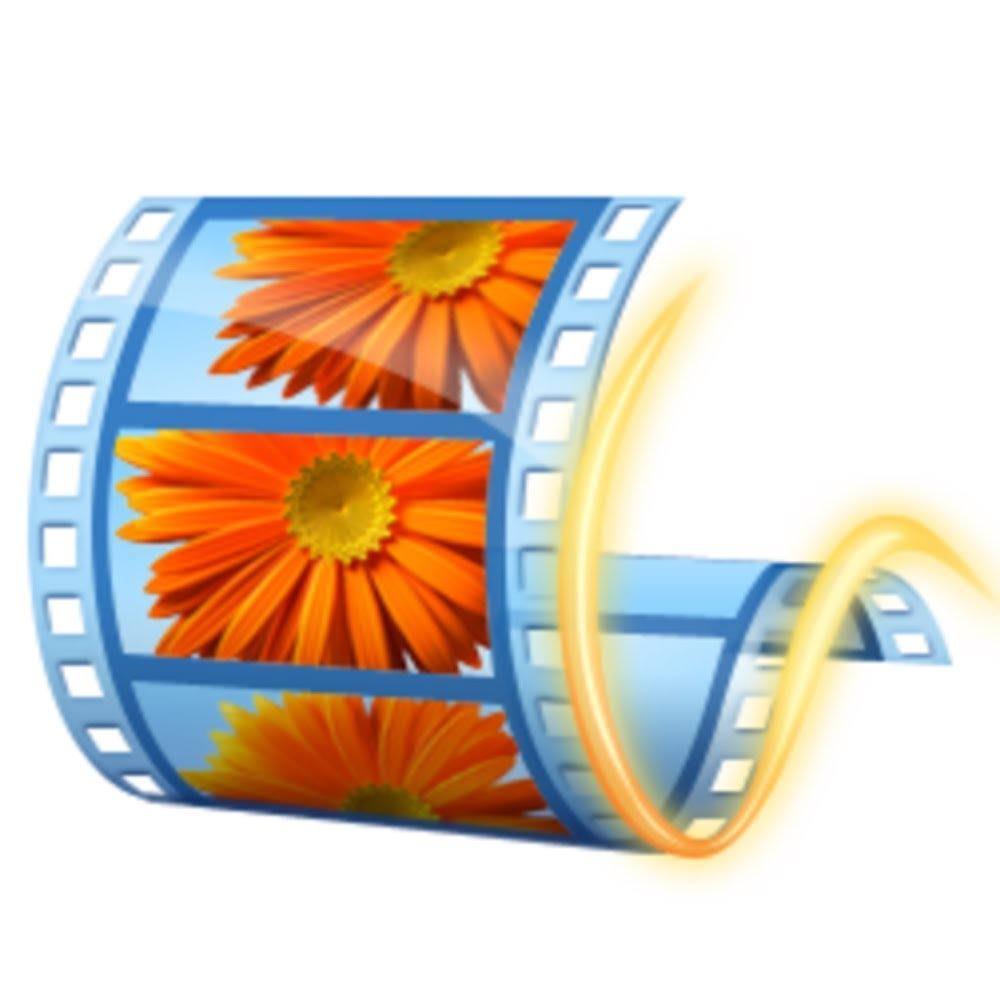 As the old saying goes, “Make use of what you have.” For Windows users, Movie Maker is the staple video editing software bundled with the operating system. Movie Maker is actually effective in delivering the basics of video editing. You can slap in your videos on a film strip grid and rearrange the order. The same goes with audio clips, just drag the file below the film strip and you will see the video on top and audio at the bottom. It also splits audio and video so you can edit them separately. As you edit, you can see and replay the scenes via the preview screen on the left side of the program. Also, Movie Maker added some nice transitions that you can play with including 3D squares that burst out from the screen to more subtle fade to black. You can also add titles and blanks to break portions of your video. The editing software has a fixed template to follow so it’s a boon for beginners but a bane for experts as this limits the options and creativity of users. Saving and uploading is also easy as it just allows you to pick a format (YouTube, for computer, mobile device, etc.) 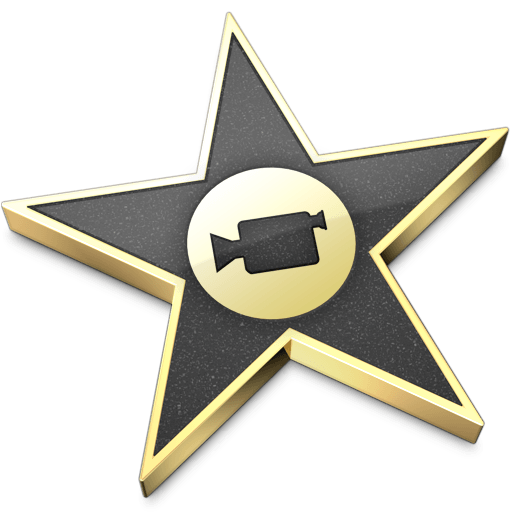 Apple users will have a more exciting time editing videos as iMovie, which is considered one of the best video editing software for vlogging offers more leeway in editing. Unlike Movie Maker (or the new version at least), iMovie allows you to edit “timeline” style. you can choose to splice video and audio clips and you can easily see how long the video or audio is. Another nice thing about iMovie is that it allows you to use some pretty nice effects and transitions, giving you that sense of professionalism and oomph in your videos. It also gives you access to a library of sound effects, music, and visuals, to make your video more enticing to watch. It also allows iPhone users to automatically sync their videos to their Mac for editing. It also allows you to publish videos directly to YouTube or Vimeo. 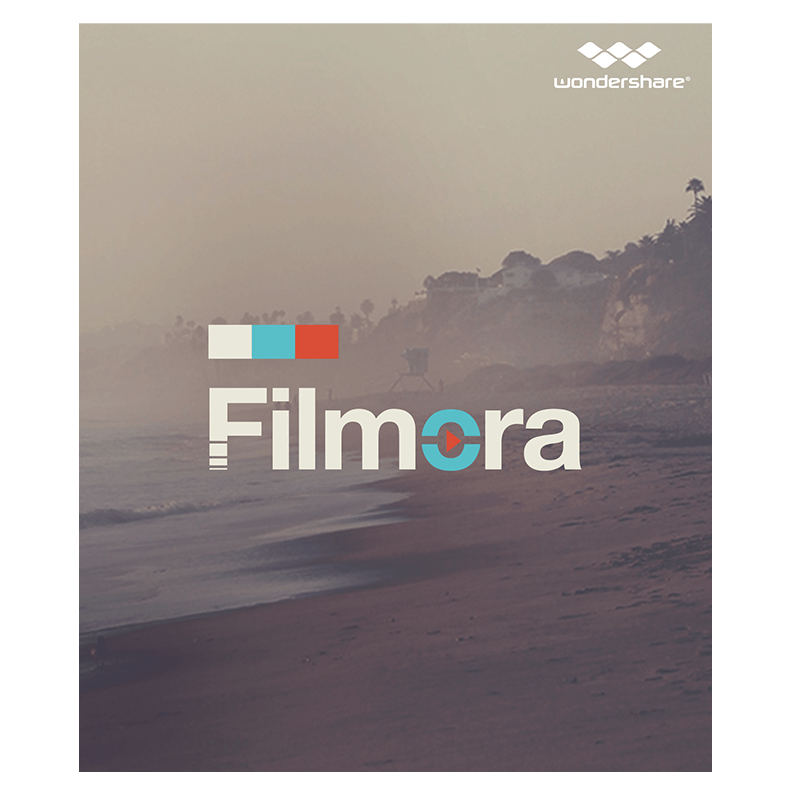 Filmora is a new video editing software that fuses Instagram-like effects to your videos. The filters and overlays could be applied to your clips to change the atmosphere or feel of your video. Aside from that, also lets you edit your timeline easily. Other editing options include: adjusting the speed of your video and audio-splitting. Advanced effects include in picture (a cool feature allowing you to put two videos in one frame), green screen, tilt shift, and split screen. The program is free but to avail of its complete you have to buy the complete program. It’s not actually that bad considering that has some nifty features up its sleeve. 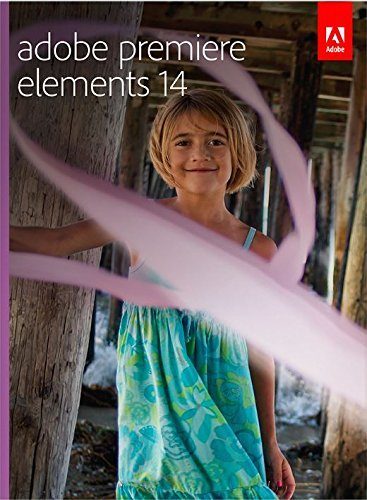 Let's face it, Adobe is renowned for making design and imaging software that get to be adopted by industry professionals. Adobe PremierePro is the industry standard in television and film productions, and Adobe Premiere Elements makes all those bells and whistles less intimidating to the amateur editor. It gives users from every level of expertise the ability to edit sequences and create titles and special effects that look polished and professional. IT gives workspace options that range from quick and basic for the newbies, a guided option for those who want to learn more, and for the expert user, the technical workspace with all the advanced tools.

There are a lot of other editing software for out there. For professionals, Adobe Premiere and Final Cut Pro X are truly worth mentioning. However, those programs are quite especially for simple . A common thing about the three programs mentioned above is actually the interface. All three are easy to understand, user-friendly, and easy to manipulate. It also makes uploading an easier task as videos are already rendered according to the format you desire. So for beginner editors, this is definitely a huge help. As you move up in skill, you can explore more complex programs like Adobe Premiere or Final Cut Pro.