The Secret That is Bethany Mota’s Camera 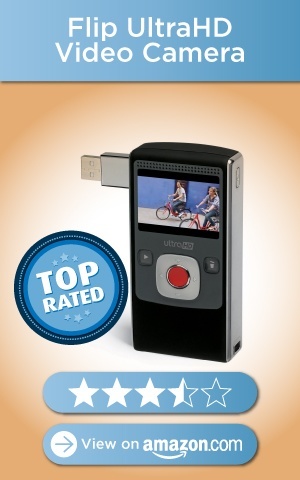 Looks like someone’s looking for Bethany Mota’s big secret! you’re not the only one. Everyone who’s seen her videos will immediately notice that eye-catching and stylish blur effect. For those who know a thing or two about cameras, the blur effect is caused by the lens’s depth of field. Meaning to say, when you zoom in on a detail, the background becomes blurred. The effect can also happen in reverse when the foreground becomes blurred and the background becomes clear. Not all cameras can achieve this effect and it was never disclosed yet on what camera Bethany really uses. In the meantime, let’s work with the speculations and see if this is the camera we are all looking for! 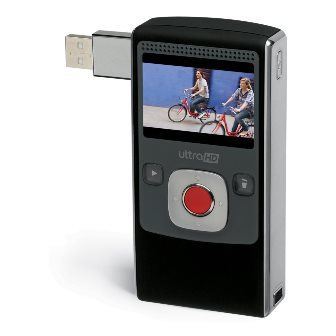 According to some rumors online, Bethany Mota's camera is (or used to be) the Flip UltraHD Video Camera. Though Flip is no longer circulating in the market, online shops still sell this gadget. On the surface, the Flip camera looks a brick. But its chunky size fits snugly your hand, giving you a good grip while you take the video. The vertical design and one-press record button at the center allows users to easily take videos versus point-and-shoot cameras that are designed horizontally. As the name implies, the camera can take ultra high definition videos and allows you to zoom in digitally. Flip video cameras have memory of 8 GB which is equivalent to around 120 minutes of HD recording. It also has a flip-out USB plug so you can quickly link it to a computer for transferring, editing, and uploading your videos. The product also comes with the Flipshare software where you can do some video editing and sharing via social media. 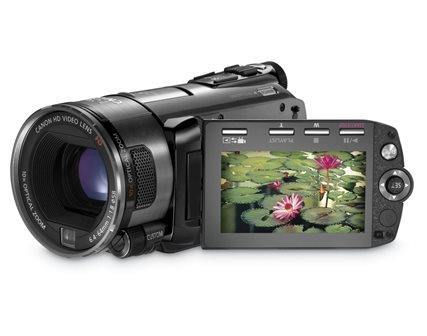 According to magazine interviews, Bethany Mota started recording her videos with her parents’ camcorder. Based on some pictures circulating online, some people have guessed that the camcorder was a Canon Vixia HFS100. Again, Bethany has never revealed the model of the camera of her parents but it might be a model her parents had as this was released back in 2009. This Vixia model allowed for recording 1080 Full HD and is equipped with 10x HD Canon video lens. Canon also threw in an 8 Megapixel camera sensor (which appears to be top of the line at this time) allowing you to take pictures as well. It also has an HDMI terminal so you can easily connect it to an HDTV.

You can read more reviews on cameras with flip screens in this post. 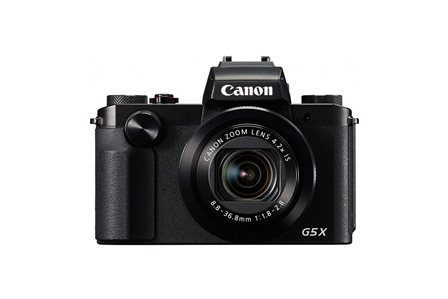 Now if we’re getting any closer to Bethany Mota’s secret camera, it might just be this. Now veering away from rumors and focusing on the video effect, there are only a slim line of cameras that can do blur effects (without the aid of digital editing software). One such camera, according to a blogger, is the Canon Powershot G5 X. This camera is the earlier relative of the Powershot G7 X. They look quite similar and the features are more or less the same. It has a 20 Megapixel CMOS sensor and matched with the exclusive DIDC 6 Image Processor. The ISO is quite impressive as it can reach up to 12800. It simply means that it can capture excellent video and image quality even in very poor lighting. One notable difference though is the flip screen. The flip screen on this camera opens sidewards and not upwards in comparison to the G7. Nonetheless, with its 8.8-36.8mm lens, depth of field can be achieved. It even boasts 1080p full HD video recording of up to 60 frames per second. It also has NFC and WiFi connectivity.

Overall, amongst these three cameras, it is highly likely that the third product might be the closest we could get in guessing what Bethany Mota's camera is. If we rule out speculations and rumors and focus on the videos themselves, we can be sure that she used a camera that has wide zoom range lenses capable of creating a blurry effect. This can also be achieved through video editing though if we were to rely on camera alone, the list becomes slim for point-and-shoot and the most feasible camera type would be a DSLR.

As you may notice from Bethany's video above, it's not just about the camera that you use, but how you put together what you shoot with it. You've gotta have editing skills and the software to use them on, all of which we discuss in our post about video editing software -- check it out! And if you want to read more vlogging camera reviews, check out this post, and this one too.