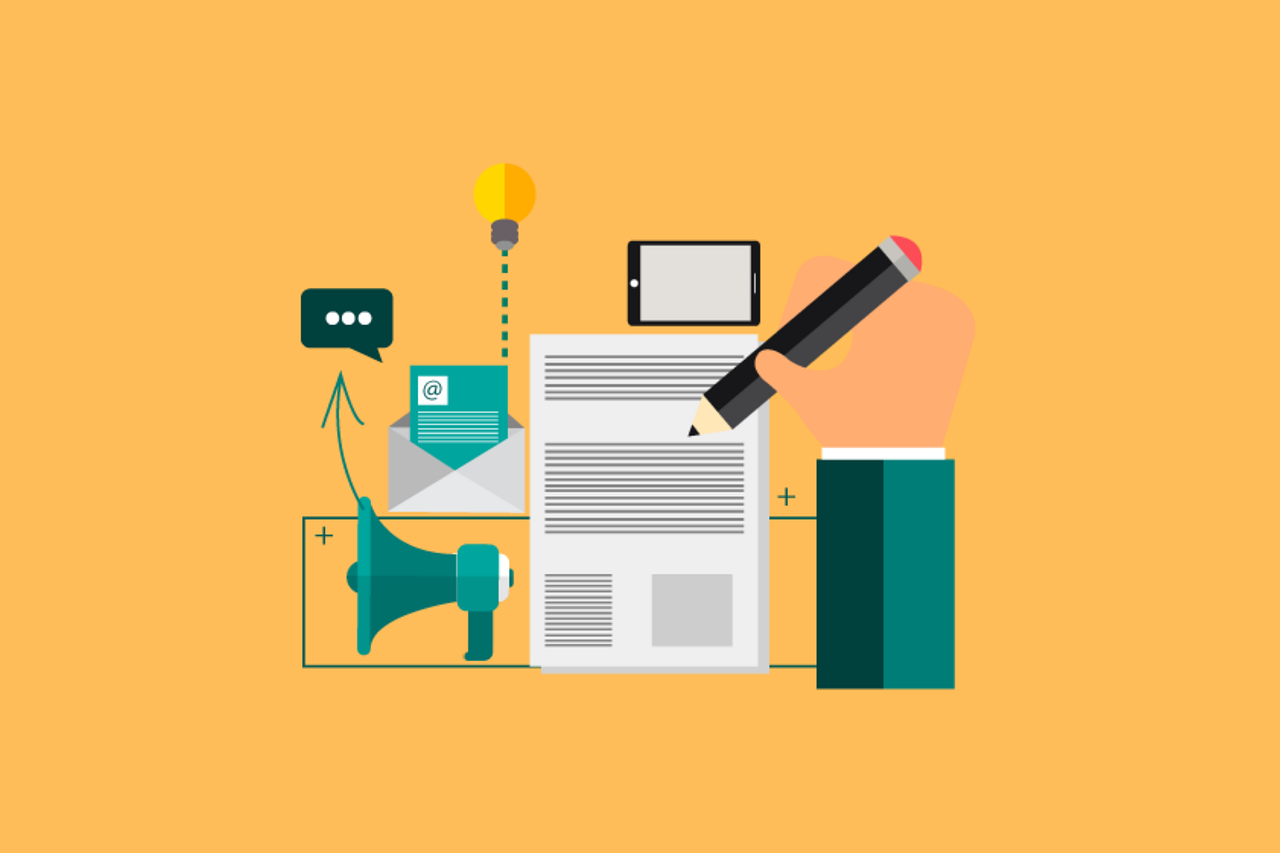 It is generally known that display and native advertising are two major components of digital marketing.

This often poses a challenge when presented as an option to publishers or brand owners.

Oftentimes, they’re usually confused as to which form of advertising will prove to be more effective.

Although they perform the same work, maybe in different formats, they’re both paid advertisements. What then could be the striking difference that makes one more effective than the other?

For better elucidation, we’d address both forms of advertising singularly. We’d then proceed to know their benefits.

So display Vs native advertising? At the end of this article, you’d have made up your mind about which form of advertising works for you and your brand.

What Is Display Advertising?

Display advertising originally was the first form of advertising since the beginning of digital marketing.

Over the years, it has proven to be effective as it does a good job in promoting brand awareness and increasing revenue.

To be put simply, display advertising makes use of visuals to pass across commercial messages.

It Superimposes itself on users’ experience. It is mostly used when users are on apps like YouTube, emails, or simply using their mobile device.

It is important to note that display ads were formerly known as banner ads. Until it eventually evolved into display ads which are now in the form of videos and pop-ups.

The distinguishing factor that differentiates display advertising from native advertising is that it is mostly found on apps, websites, social media platforms and not search engine results pages (SERPs).

It is easily recognizable and its tendency for promoting brand awareness is high.

As earlier stated, display ads have a high tendency of promoting brand awareness. Because it uses visuals, it can capture the audience’s attention.

With display ads, your products can be easily remarketed in the sense that consumers easily recognize your products even when it’s on another site. This jolts their attention and reminds them to purchase it if they haven’t already done so.

What is native advertising

Native advertising is also a form of paid advertisement. But it has a different advertising approach. This form of advertising blends itself into contents. This makes it difficult for consumers to differentiate between an ad and the original content.

Native advertising embeds itself into content and as such, it can hold consumers’ attention because they are not easily distracted by the many pop-ups and videos that come with display advertising.

Due to consumers’ short attention span, they get easily distracted or frustrated when their reading gets interrupted. Native advertising meets this need because of its nature.

As a result, native advertising has been able to record a high turnout of revenue.

Native ads have a high clickability rate. It’s no surprise because it engages and interacts with consumers that they are prompted to click on links to get more information.

Research also has it that consumers tend to turn towards native Advertising 60% more than they interact with display advertising.

We’ve just considered the different types of advertising. They are both beneficial and effective so it sometimes leaves publishers confused as to which one to use.

The trick is to study both intensely and choose which one works for your brand.

Consumers tend to use adblocker for the many ads that pop up during their experience on sites. Likewise native advertising, consumers might read the ad as content and might not get the message the ad is trying to pass across.

Instead of staying confused, a wise publisher would find ways to coalesce the two types of advertising to yield quality and effective results on their sites or in their brands.