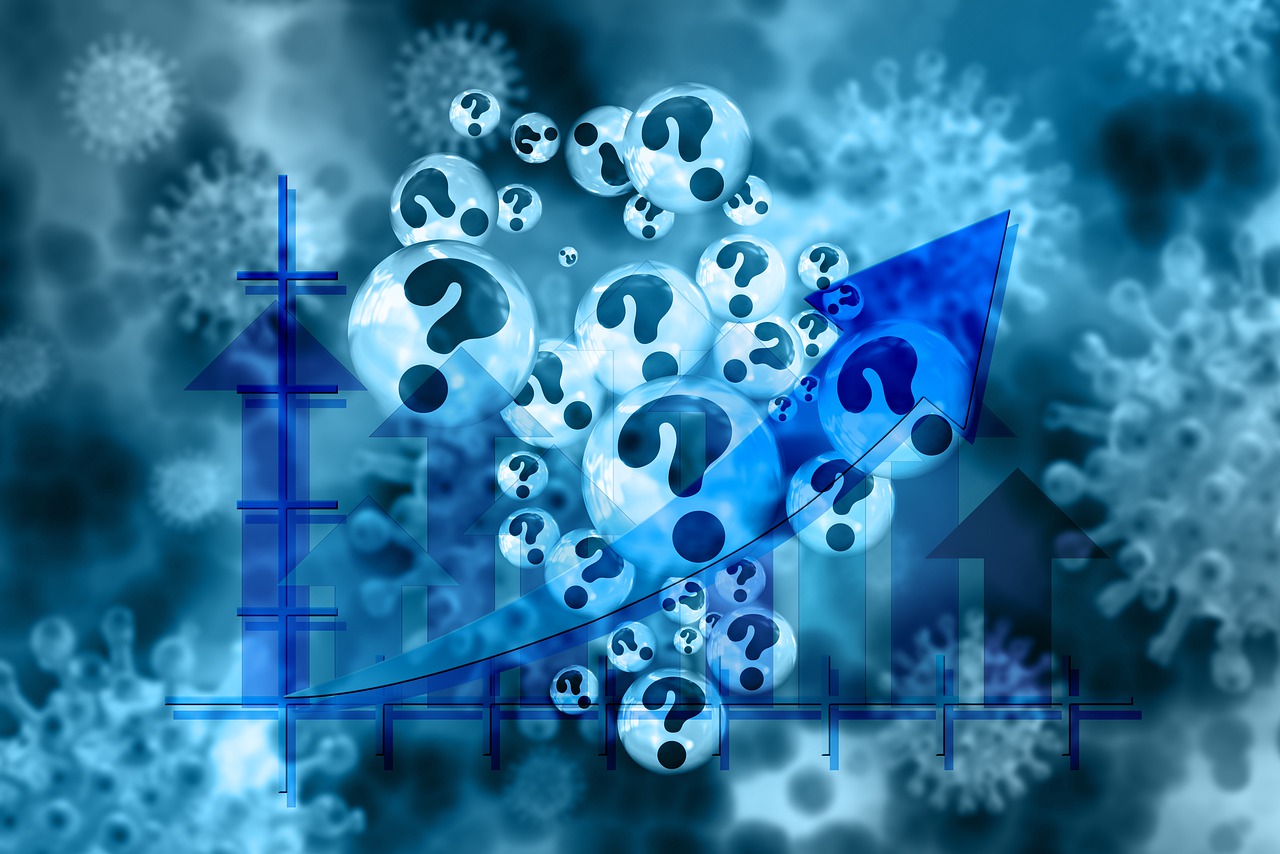 Effects of the Coronavirus on the Financial Markets and Its Investors

The past few months have been extremely volatile for the financial markets and global trade as the novel coronavirus hit many countries around February and March, causing panic amongst investors and traders. Governments across the world quickly closed down their borders and halted trade as they struggled to contain the spread of the virus and its impact.

Due to the pandemic and the panic by investors, the S&P 500 plunged by nearly 40% during this period. The recession predicted by the IMF was nothing we have seen since the Great Depression. Most stocks lost more than 30 percent of their value within a few weeks.

The stock market, however, was not the only financial market to be affected. In the forex market, the EUR/USD, the most traded currency pair globally, experienced its worst volatility in over a decade. FX options trading also saw massive volatility over this time, giving some traders real profits while others fled to safe-haven assets. Oil prices crashed below the $30 mark as a result of the Saudi Arabian and Russian price war, while the U.S WTI crude oil also traded in the negative region for the first time in history.

Furthermore, the fact that 40 million Americans lost their jobs due to the COVID-19-induced lockdown, did not help the economy and as a result of all these events combined, global traders were impacted and their view of the financial markets was drastically shifted.

Massive Sell-off Due to COVID-19 Pandemic

When the effects of the coronavirus pandemic hit major economies, some investors quickly withdrew their money from the financial markets, leading these markets to lose significant value. The panic-selling triggered by the pandemic caused major global indices to rapidly decline. The S&P 500, an index that tracks the performance of the top 500 publicly listed companies in the United States, declined by more than 34% in March. This came after the all-time high performance recorded by the index in January and February. But the rollercoaster ride did not stop there. In April, the index started pushing higher and it rose by 18% in three days in May, seeing a total increase of 31% within a week.

However, despite the market performing well after the initial wave of the virus, there were concerns amongst analysts and economists that a second wave of the virus could see the market crash again. This was evident from the performance of the market on the 11th of June 2020. The S&P 500 declined by 184 points or 5.8% to trade at 3,005 by the end of the day. The NASDAQ and DIJA also reported losses, dropping by 5.15% and 6.49% respectively within 24 hours. The Dow Jones losing over 1,700 points was the most significant talking point amongst market analysts. With the volatile nature of the markets, the big question is what do investors think of the current market situation?

Some Investors Are Bullish, Others Are Not

Since the end of May and the start of June, the market has been recording some gains. On the 5th of June 2020, the U.S government released its monthly NFP (nonfarm payrolls) data, which showed that the unemployment rate had dropped to 13.3% in May. Further good news from OPEC helped the financial markets perform well despite the ongoing racial riots in major cities across America. Following the NFP announcement, the DIJA went up by 3.2%, while the S&P 500 and NASDAQ Composite all surged by 2.6% and 2.1%, respectively.

Despite the small light at the end of the tunnel, investors are still undecided about the direction of the financial markets. At the moment, the Citi Panic/Euphoria Model is showing a ‘Euphoria’ reading, after recording ‘Panic’ in April. This shows that investors are more bullish at the moment and we are seeing more movement as investors adjust their portfolios.

Interestingly, the Bull/Bear indicator of the Bank of America at the beginning of June 2020, continued to read at around 0.0 out of 10, which is an indication of a bearish trend. This means that investors are bearish on stocks and this indicates a buy signal. On the other hand, the CNN Fear & Greed Index is still reading within the neutral territory for more than a month now and this is a clear indication that most investors are undecided on the direction of the stock market.

According to the put/call ratio, investors are buying more calls than puts. This shows that they are bullish on the prices of stocks and believe that they could surge higher. Options traders are as bullish as they have been in months. Global investors and traders have been rushing to buy the dip as prices of many financial assets remain low compared to their prices at the start of the year. These investors are taking a long-term approach and are buying up these assets now in the hope that the market will correct over-time, resulting in big profits.

Despite the current economic climate, the ongoing coronavirus pandemic, and the racial riots in the U.S., most investors are moving forward and are investing in the markets, despite the mixed market sentiment. However, as shown by the first COVID-19 outbreak at the beginning of the year, this positive sentiment could shift at any time, especially if there is a second wave of the pandemic. As in most volatile market situations, there are those investors that follow the bullish school of thought, while there are those that remain bearish in the current economic situation. Which type of investor are you?