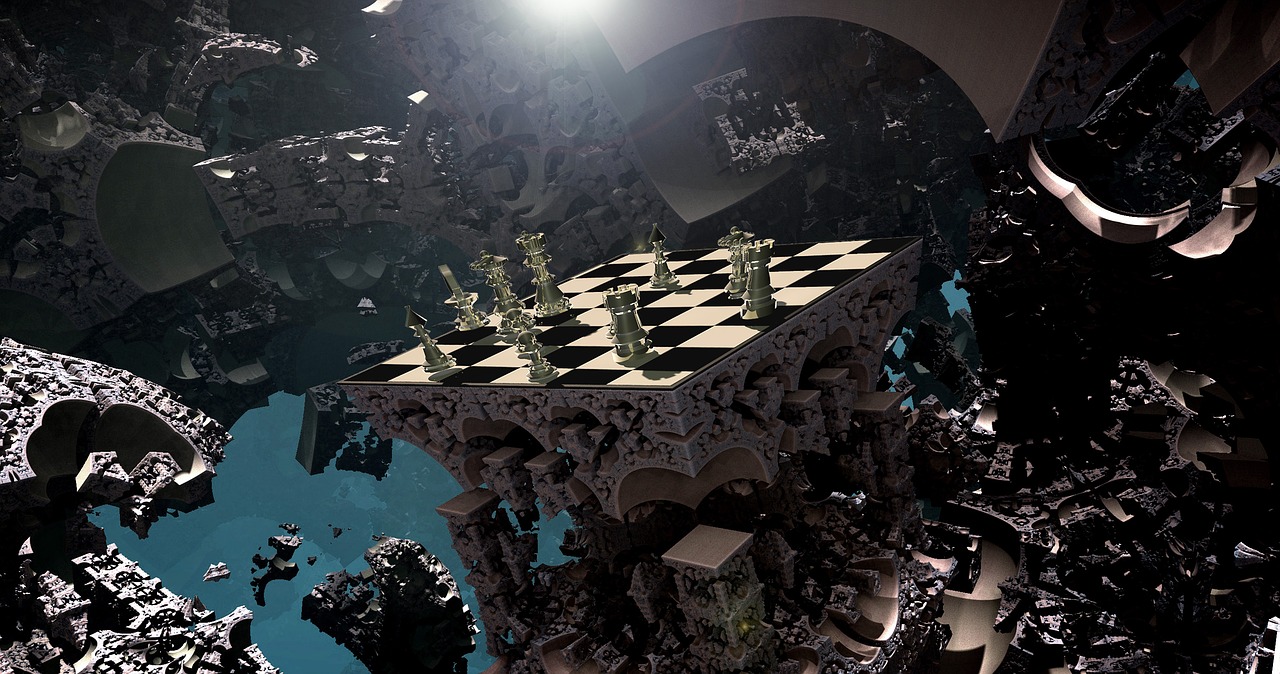 Game on: How to Laser Cut Your Own Board Game in 7 Simple Steps

Did you ever get a crazy idea for a board game that others might find fun? The truth is that it’s not as crazy an idea as most people would think. After all, who hasn’t heard the rags-to-riches stories of inventors who came up with ideas to create games like Monopoly and Pictionary and ended up wealthy for the remainder of their lives?

The good news is that the days of trying to create a prototype or even a finished version of a game with cardboard and other crude materials are over. Instead, with tools such as laser cutters and the diverse range of materials they can be used on, a finished and marketable product can be created at home. This is a useful link for such a product: https://www.bbb.org/us/fl/sanford/profile/laser/boss-laser-llc-0733-90314519. Anyone who might not know how to laser cut their own board game can find out how to do so in seven simple steps below.

The first thing that must be decided before creating your board game is the game style. There are countless board games out there, so this process might seem daunting, but it’s not. The best way to accomplish this is to take a good look at what is available today and then develop something unique.

Come Up with a Concept

After the style of the game has been decided, the concept should follow. This is not the time to create the actual board or pieces, it is just the first step of solidifying the game idea.

Next, rough out the rules and begin crafting the game. Sketches will provide the general framework of your game and guide what is eventually created. Your game’s sketch can be as simple or complex as you desire, but get it down on paper.

Not every game has a board to play on, but most do. There are many ways to create a board, even if it is just a prototype.

The best way to begin is just to rough out how the board will appear. This can be done with elementary tools such as a pencil and paper. Let your imagination go free.

Now is the time to print out the idea. There are numerous graphics programs that can be used to do this. This version of the game should be a lot more detailed than the previous rough draft.

Finally, machine out your design. A laser cutter is a wonderful tool that can make the final design beautiful and much more finished than anyone could anticipate. Better yet, a laser cutter can create your design on virtually any type of material desired.

After the board has been created, it’s time to make the pieces. These might be of only one material or several, such as paper or cardboard. It’s often a good idea to begin with game pieces or other things around the house to experiment with the concept before committing something to a final version.

After you think you have something, there are several resources available to create pieces. This includes, again, laser cutters or 3D printers.

Give the Game Movement

Now it’s time to start some action. There must be a way to determine who moves and how. This is most frequently done with a spinner, die, or some similar method. This is another area where creativity can be exercised.

Regardless of what is created for a movement piece, it can be made just as the other pieces and board are made: with a laser cutter, 3D printer, or other tools.

Most board games involve some paper elements, such as cards. If the game being created needs some cards, they can be made by hand to start, but as the project progresses to prototype levels and beyond, a creator should have some marketable method of creating the cards.

Anyone who reaches this level is probably convinced that they have a marketable game on their hands. If so, there are many ways to have it go public. First, have friends play the game to make sure you have a viable product. If these friends give the game a thumbs up, excellent. If you get criticisms and comments, try them out and see if they make the game better.

There are many marketing steps to take at this point. These include having prototypes made, taking them to stores for orders, and much more. Fortunately, if the game is a winner, it will sell itself.