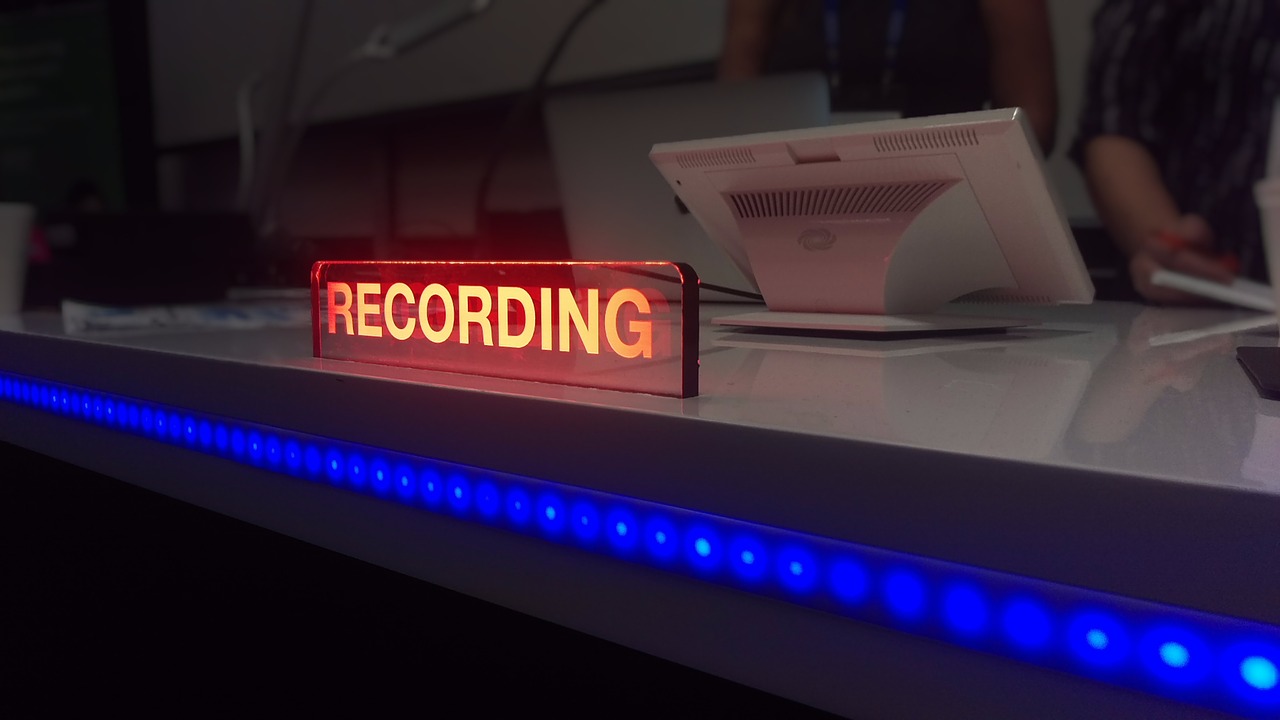 According to a press release recently published by PR Newswire, 39% of people attended more webcasts or webinars in 2020 than in the year prior. One obvious catalyst for this trend would have been the COVID-19 pandemic, which left the traditional, in-person approach to holding corporate events rather less palatable than before.

With the pandemic still lingering in many parts of the world, you might not yet be willing to relinquish your online approach to holding these events. So, should your next one be a webcast or webinar?

What audience do you want to attract?

If your online event would actually have occurred in person if it weren’t for the COVID crisis, you probably don’t intend to invite more than a few hundred people to the event. In this instance, a webinar would suit, as it is essentially just a web-based seminar – hence the term “webinar”, as CBS News points out.

A webcast, by contrast, is mainly based on the video-to-user model of broadcast television. As a result, a webcast can typically reach a larger audience of up to thousands of people.

Will the event be held entirely online?

While a webinar would be limited to an online audience, it’s a very different situation with a webcast, says Tech Funnel.

When holding a webcast, you could have not only online attendees watching from their own homes or offices but also an audience based in a studio as you film your function there.

Do you want to gather feedback from your audience?

As a webcast is focused on one-way communication, it would not be the obvious choice if you wanted to solicit an immediate stream of feedback from people who see the event.

Nonetheless, you could find that your ability to collect audience feedback could be affected more by the software you use to hold the function rather than that function’s format. Just consider how ON24’s Webcast Elite can serve as a webcast or webinar platform and make generating feedback straightforward in either case.

Is your online event intended to be collaborative?

Naturally, an event of this type would need to have a strong interactive element, obviously leaving the prospect of a webcast out of the question. While you could still use a webcast to share large amounts of information with your audience, a webinar can work much better at facilitating many-to-many interaction.

You could find that your choice of webinar software gives you a wide range of advanced tools – like text chat, screen-sharing and file-sharing – that make collaboration especially intuitive.

Since a webinar is built to encourage interaction between its attendees, a recording of the event could be of relatively little use to people who weren’t part of it.

So, if you anticipate wanting to – after your online function has happened – share a recording of it to sites like Facebook and YouTube, where many people besides the original attendees would be able to view the footage, then making the event a webcast would make sense.