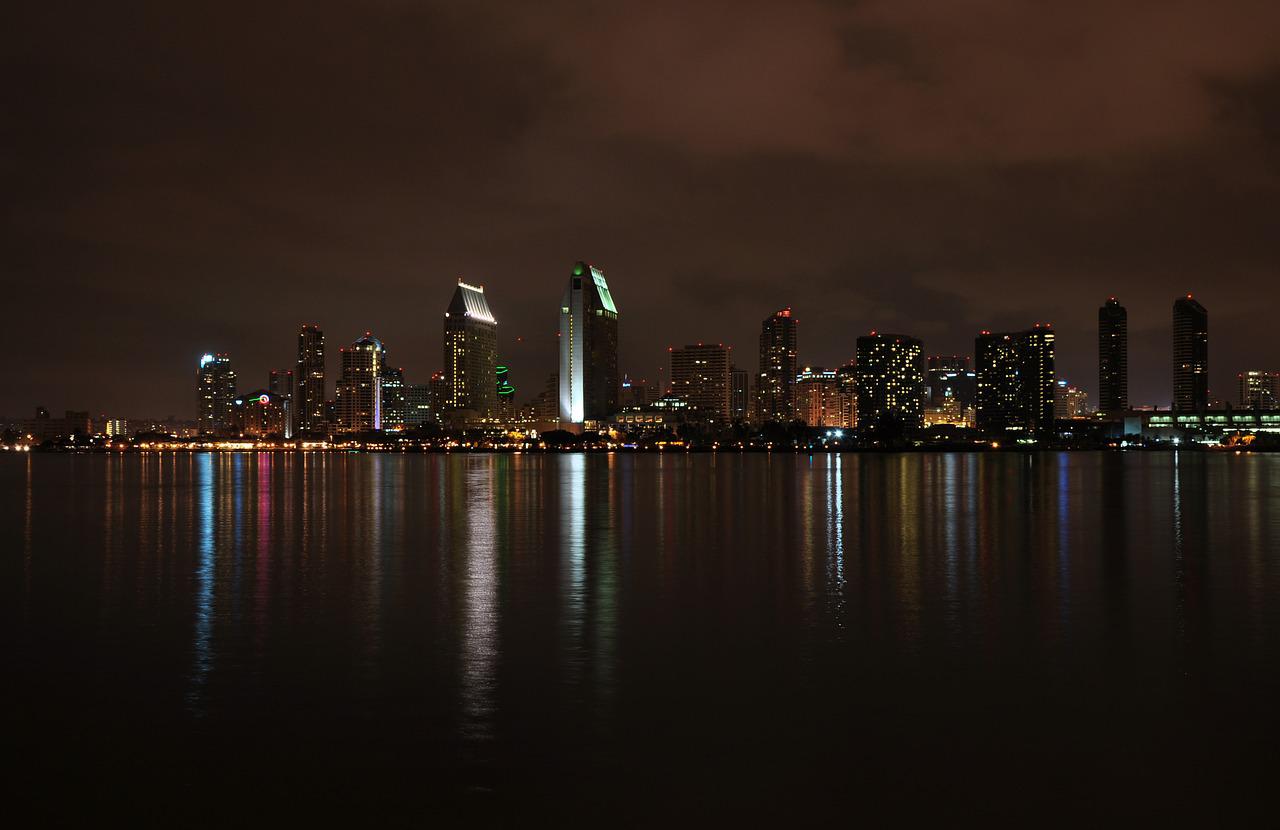 City environments can often experience volatile temperature changes and unpredictable weather conditions, especially since the effects of man-made climate change have intensified. Even cities with relatively temperate, pleasant climates have been subject to more volatile temperature and weather patterns.

Some cities experiencing these volatile changes have historically had some of the most enjoyable weather. San Diego is one example; it is known for its Mediterranean-like climate. San Diegans experience sunny, dry summers and cool, wet winters.

Despite San Diego’s appealing climate, it frequently experiences rapid temperature changes, and many locals do not understand why. The temperature in the city can vary by as much as 15º. Let’s explore San Diego’s climate and why there is so much temperature fluctuation within its city limits.

Temperatures in San Diego range from about 57ºF in January to 77ºF in August. Most people who want to avoid cold winters and scorching hot summers find those temperatures quite pleasing. Moreover, snow is quite rare in San Diego during the winter and typically only occurs inland.

Substantial cloud cover, particularly in the mornings, is normal in San Diego and often seen along the coast. These marine layer clouds, typically between May and August, cause a reduction in temperature, often paired with a cool ocean breeze that keeps San Diegans cool in the summer months. These clouds can be so heavy and widespread in the early summer months that the city will remain cloudy or overcast well into the day.

The Devil Winds and Rapid Temperature Changes in the City

One of the primary reasons temperatures within the city limits of San Diego change so rapidly and dramatically is the effect of the Santa Ana winds. Also frequently referred to as the Devil Winds, these downslope winds form inland and sweep through coastal cities and throughout Southern California.

These winds bring hot, dry weather into San Diego, particularly in autumn. Many visitors to the city are surprised to find that temperatures can rise substantially in October. October is known as the fire month in San Diego, and the prevalence of wildfires is a growing concern for international organizations, including the United Nations (UN).

The arid Santa Ana winds, causing low rainfall and difficult-to-predict heatwaves, produce some of the lowest relative humidities of the year in San Diego. They consist of compressional-heated air masses that move at very high speeds into the city, resulting in dramatic, rapid temperature changes and their adverse effects on productivity and health.

Temperature monitoring is crucial in cities like San Diego that experience rapid temperature changes. Tracking changing weather conditions allows San Diegans to prevent and respond quickly to natural disasters, including fires. It can also provide climatologists with a critical touchpoint to measure some of the effects of climate change on San Diego’s regional weather systems.

Temperature monitoring also allows scientists and local governments to engage in temperature mapping efforts that yield insights into the temperature differences between regions. That’s especially important in the case of San Diego since temperatures within the city limits often vary substantially from temperatures outside of the city.

According to Dickson Data, temperature mapping refers to a meticulous process of the 3D mapping of temperatures in a particular area or space. Temperature mapping has many applications outside of collecting climate data. It plays an essential role in some of our most important industries.

In particular, businesses use temperature mapping techniques to measure and record the temperatures of different areas within a temperature-controlled storage facility; these storage containers are part of supply chains that transport temperature-sensitive products to consumers. Safety regulations require storing many foods and beverages and pharmaceutical products at specific temperatures to prevent them from expiring or degrading. Temperature mapping is one way to accomplish this.

Scientists have used a variety of temperature mapping techniques and other strategies such as glacial melt measurements to establish the scientific basis for climate change. This data is stored and analyzed using a variety of powerful new tools.

City governments use temperature mapping to learn about urban heat islands’ effects and create plans to keep their cities cool. Urban heat island refers to a rise in temperature in a metropolitan area that results from unnatural causes such as greenhouse gas emissions and pollution.

Using temperature mapping models, government officials can identify hot spots in San Diego that pose a danger to the environment or residents. The government can then take steps to create initiatives to cool those regions and protect the environment. Temperature mapping is especially important in San Diego because the microclimates within the city can vary substantially in weather and temperature.

After identifying specific hot spots in the city, urban planners can take steps to build parks, plant trees, create green roofs, and update building materials used in those areas. Green roofs are essentially rooftop gardens designed to cool specific areas in cities. Moreover, many building materials such as concrete and asphalt can accelerate heating, and using alternative building materials is another way to facilitate cooling.

The superb climate is perhaps the main attraction for those choosing to live or visit San Diego. It is home to beautiful and unique but rapidly changing weather patterns, becoming more volatile due to climate change. Through commonsense temperature mapping and cooling efforts, city planners can find ways to counteract the effects of climate change and other environmental forces to benefit the city’s residents and the surrounding environment.