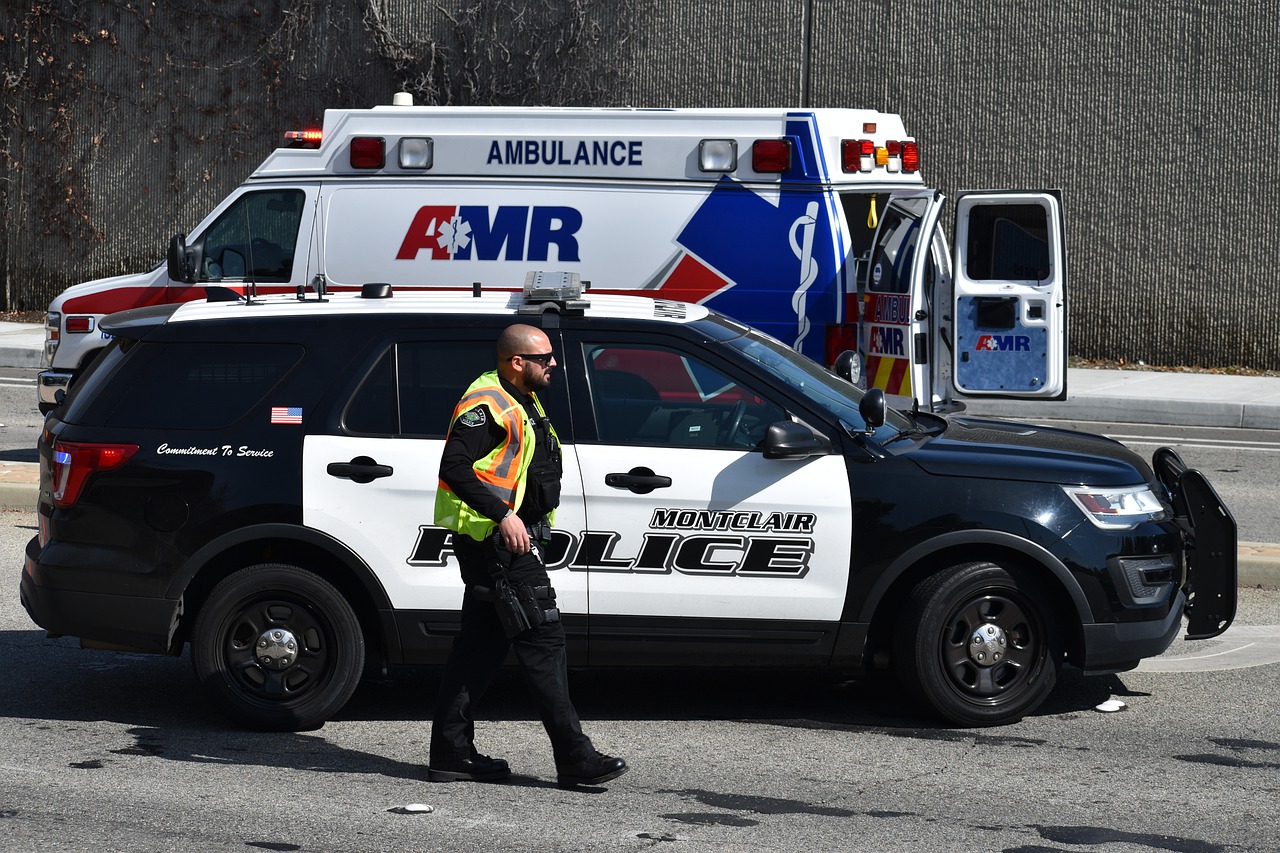 Should You Always Call the Police after a Car Accident?

Car accidents can be traumatic and devastating, even if everyone involved comes out fine on the other side.  There’s a loss of control that happens, and the physical shock of feeling something collide with the vehicle you’re in.  In the worst cases, people can be maimed or even die, and in those, it’s obvious you should call the cops: but what do you do in a simple fender bender

If you’re unsure when the police are needed and don’t want to make an embarrassing mistake or fail to alert the police when you need to, here are the best facts on the case.

When It’s Obvious To Call The Police

Some car crashes are so devastating that it’s apparent police intervention is needed.  If you have to call an ambulance because someone is severely injured, you should ask for an officer as well.  The good a cop can do in these situations is emergency first aid until an ambulance arrives and witness any circumstances to the crash that an injured driver might not be able to.  Calling the cops to the scene doesn’t mean that you’re filing any charges or that anyone has committed a crime, just that help is needed, and they might be able to offer it.

The Gray Area In Between

Sometimes with minor injuries, or when there’s a disagreement between drivers, it can seem like a hard choice whether you should call the police or let the courts settle it with insurance.  This gray area can be confusing, but there are some things to consider.

Was the crash entirely accidental?  If the other person in the collision seems to have purposefully hit you or damaged your vehicle, you must press charges.  These can be used in court later if there’s an insurance issue.

Is a fight breaking out?  If either of you has assaulted each other out of anger or threatened assault out of rage, a call to the police may be necessary.  This threat is a severe offense, and it’s essential to report to the correct agency.

How much damage was done?  Some states require that any car crash that causes over a thousand has to be called into the police.  This helps them keep track of accidents and allows for the law to aid anyone in need.

When You Don’t Need To Call The Police

You don’t have to call the police for everything.  If the accident was a low-impact fender bender, and there’s no significant damage, you won’t need the law, even if you do need a car accident lawyer in Scranton.

If it’s a dented car door or the crash messed up a little paint, but nothing more, and both drivers are amicable and understanding, there’s no need for an emergency call.  Keeping a level head, talking things out, and figuring out the next step together with the other driver, is the best way to move forward in these instances.

Car accidents can be scary, and it may feel like a huge deal even if you’re unharmed, but there’s no reason to call the police over every tiny bump.