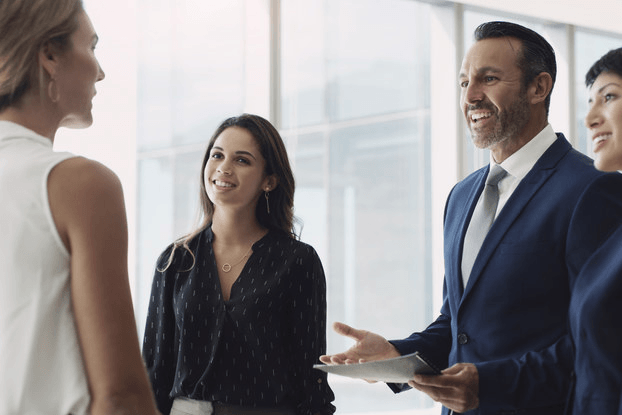 Sport and entrepreneurship have much in common at its purest and most basic level. To be an elite athlete or a successful businessperson worth his salt requires mastering a certain skill set and having these skills is paramount to the growth and development that ultimately bears fruit with success.

Of course, skills in of themselves are not the be all and end all of success. It’s an ongoing debate whether success is down to dedication and hard work alone or whether the role of luck in success is far greater than we realize. Nevertheless, one can’t overlook the merit of certain skills and their intrinsic role in gaining success be it great or small.

Tennis star Venus Williams who has reached the pinnacle of her sport in her career is today also a successful business woman running a fashion brand as well as commanding stakes in other enterprises and investments in sports franchises like the Miami Dolphins. In an interview she once said “Sport is so much like business. It’s all about strategy. And it’s all about learning from losing. It’s all about setting goals,” adding that the skills she learned in tennis where the very same skills that led her to success in business.

So, here are some key skills that athletes and entrepreneurs have in common and that likely contribute to their success.

Learning to deal with pressure and competition

Pressure and competition are part and parcel of an athlete’s life. Learning how to deal with pressure and competition, therefore, is paramount to the success of an athlete in his or her chosen sport. Typically, this requires regular training on and off the field and an unwavering dedication to seek constant improvement because the competition never ceases and the expectations only ever get greater with each passing achievement.

Entrepreneurs are faced with exactly the same reality: ongoing pressure and competition entering the market. If the objective is to grow and get better, resting on one’s laurels isn’t an option. It’s the survival of the fittest so to speak and the only way to reach the heights is to continuously strive to be better and more competitive. 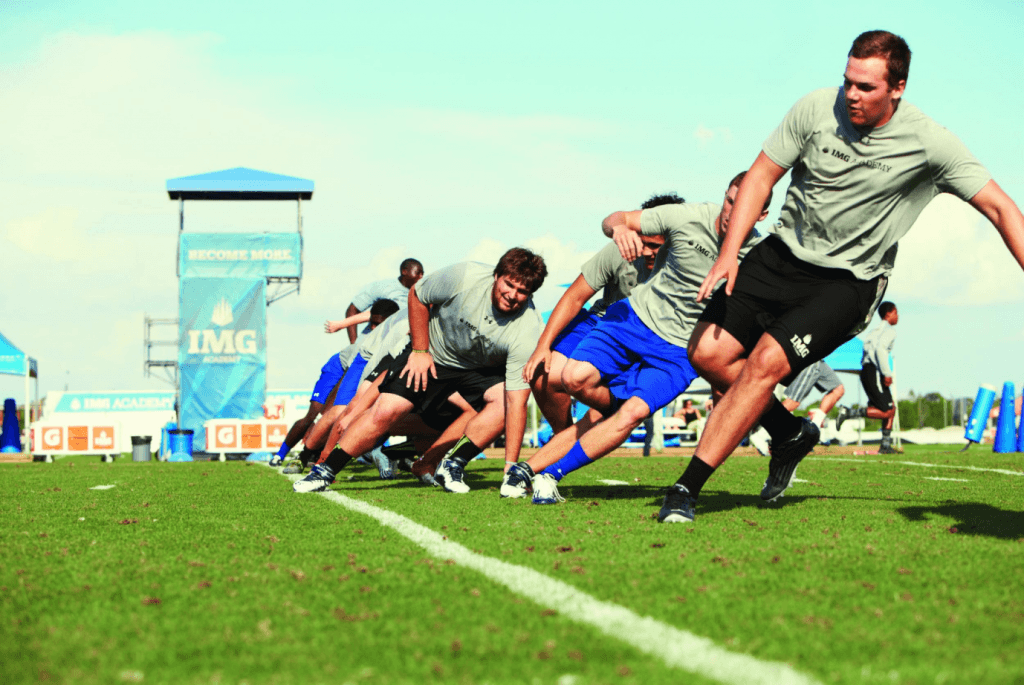 Once a goal is reached in sports, another goal is set. Pushing boundaries is one of the greatest skills of any successful athlete and it’s the skill that separates the good from the great. For instance, the gulf between tennis stars such as Rafael Nadal, Roger Federer and Novak Djokovic and the rest of the ATP field is so vast that it’s unlikely to be overcome anytime soon. The aforementioned triplet exist at a stratospheric level that most tennis players can only ever dream of achieving, never mind actually doing so in reality. They quite simply exist at another worldly level.

Just like Nadal, Federer, and Djokovic pushing the boundaries in their sport, entrepreneurs and innovators like Bill Gates, Jeff Bezos, Elon Musk and Mike Zuckerberg are the movers and shakers in the world of business today, pushing boundaries that previously seemed insurmountable or impossible to overcome.

No matter the sport, each game or match, or competition presents an athlete with a different set of challenges and situations. When things don’t go to plan at the onset, knowing how to problem solve and think quick and having a solution-based approach is key to turning things around.  Going back to the example of the tennis stars – Rafael Nadal, Roger Federer, and Novak Djokovic are arguably some of the best examples of players that can be down in a match but can never be counted out until the last point. No matter what the situation is, they’re some of the best sportsmen when it comes to turning the tables in their favor and winning when things don’t appear to be going their way at the onset. That’s why they’re amongst the most bet on athletes in tennis and almost sure-fire sports picks that invariably deliver. Not unlike athletes, entrepreneurs are measured by results and as such they have to be on their toes constantly, looking for innovative ways to deliver that set them apart from the competition. 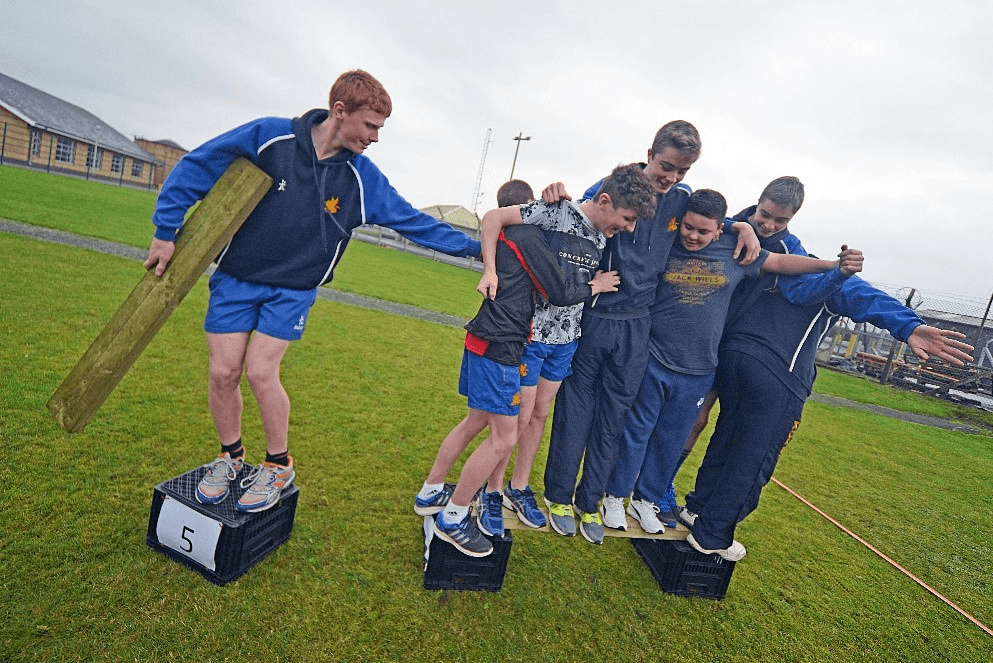 Learning from Failure and Adversity

Of course, things don’t always go to plan in the life of an athlete. Inevitably, failures will occur and adversity will be met. Such is the reality of an athletes journey and process that they undergo in their development. In fact, failure and adversity are arguably the best learning tools for an athlete. As the maxim goes, “You learn more from losing than winning. You learn how to keep going.”

Some of the most successful entrepreneurs will admit to having made mistakes along the way and importantly taking a lesson from those to improve and continue in the pursuit of success.

Finally, any sportsperson worth his salt will display passion, grit, and determination. Talent isn’t always enough to reach the summit. So, a sportsperson can’t only rely on organic skills and natural ability to reach success because there’s always going to be someone that will work harder and be more committed to achieving success. Therefore, dedication to a sport requires unconditional commitment – and that’s a skill believe it or not – and without such investment, success can be elusive, if not impossible.. Similarly, in business, passion, grit and determination act as a driver to success.