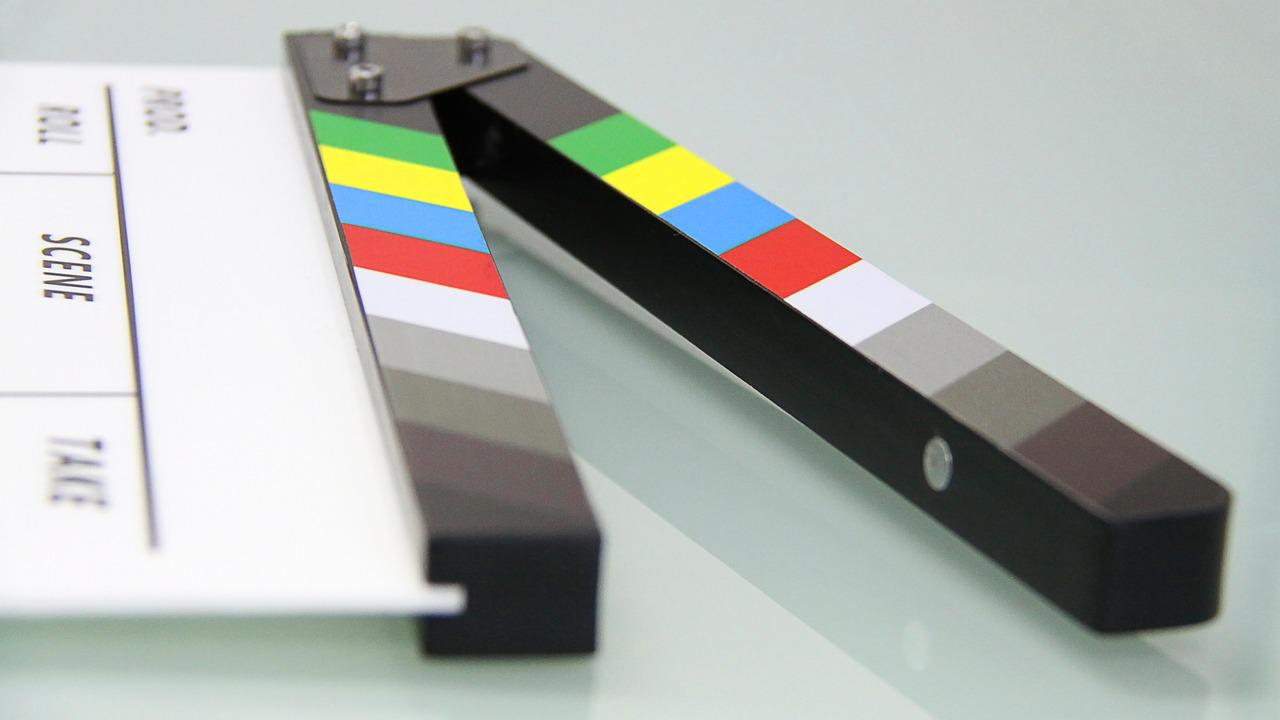 The Future of TV and Film Production Has an Exciting Future

In the robust film industry, television and movie productions will always find ways to persevere. As new technologies are developed in the film industry, production companies will quickly adopt them in order to stay ahead of the competition and meet the demands of audiences.

Especially after the outbreak of COVID-19, there has been a significant increase in demand for content that can be consumed from the safety of one’s home. This has led to a boom in production.

During a discussion about how we can expect an evolution in entertainment transactions law following these trends, Amazon’s Head of Physical Production Glenn Gainor said:

“Finally, I think we’re in a place where technology is allowing the empowerment of stories to be told, many of those stories that couldn’t have been told otherwise.“

The future of film and television production is looking bright, with new technologies opening up new possibilities for storytellers.

A couple of examples of some of the most significant changes that we can expect to see in the future of film and TV production include:

Increased Use of Data Analytics

In the past, the focus of TV and film production has been on the content itself. However, in recent years, there has been a shift towards focusing on the viewer experience. This is being driven by the rise of streaming services such as Netflix and Amazon Prime, which use data analytics to track viewer engagement.

This data is then used to inform decisions about what content to produce, how to market it, and even what scenes to include in a show or movie. For example, Netflix has been known to use data analytics to decide which shows to cancel and which ones to renew.

The increased focus on viewer experience is likely to lead to a more tailored viewing experience in the future. Furthermore, cameras and editing software are now incorporating data analytics into their features, which will allow production companies to gather even more information about how viewers engage with their content.

VP stages can ?recreate any environment, whether it is an actual place or an imaginary one. This allowed the show’s creators to save money on construction costs and to create impossible landscapes that would have been too expensive or dangerous to film in real life.

Using virtual production enables all departments within the film production process to collaborate ?and it has contributed to the success of such programs, such as The Mandalorian, and Game of Thrones, as well as the Avatar and The Transformers franchises.

Ryan Beagan, virtual production vice president at Warner Bros, commented, “Virtual production is about creating tools for everyone to take part. Once you build large-scale stages, it opens up schedules for many productions to use them and learn.

The future of TV and film production is looking very exciting. With new technologies and platforms being developed, the industry is growing more than ever before. We can’t wait to see what new and innovative projects come out in the years to come!