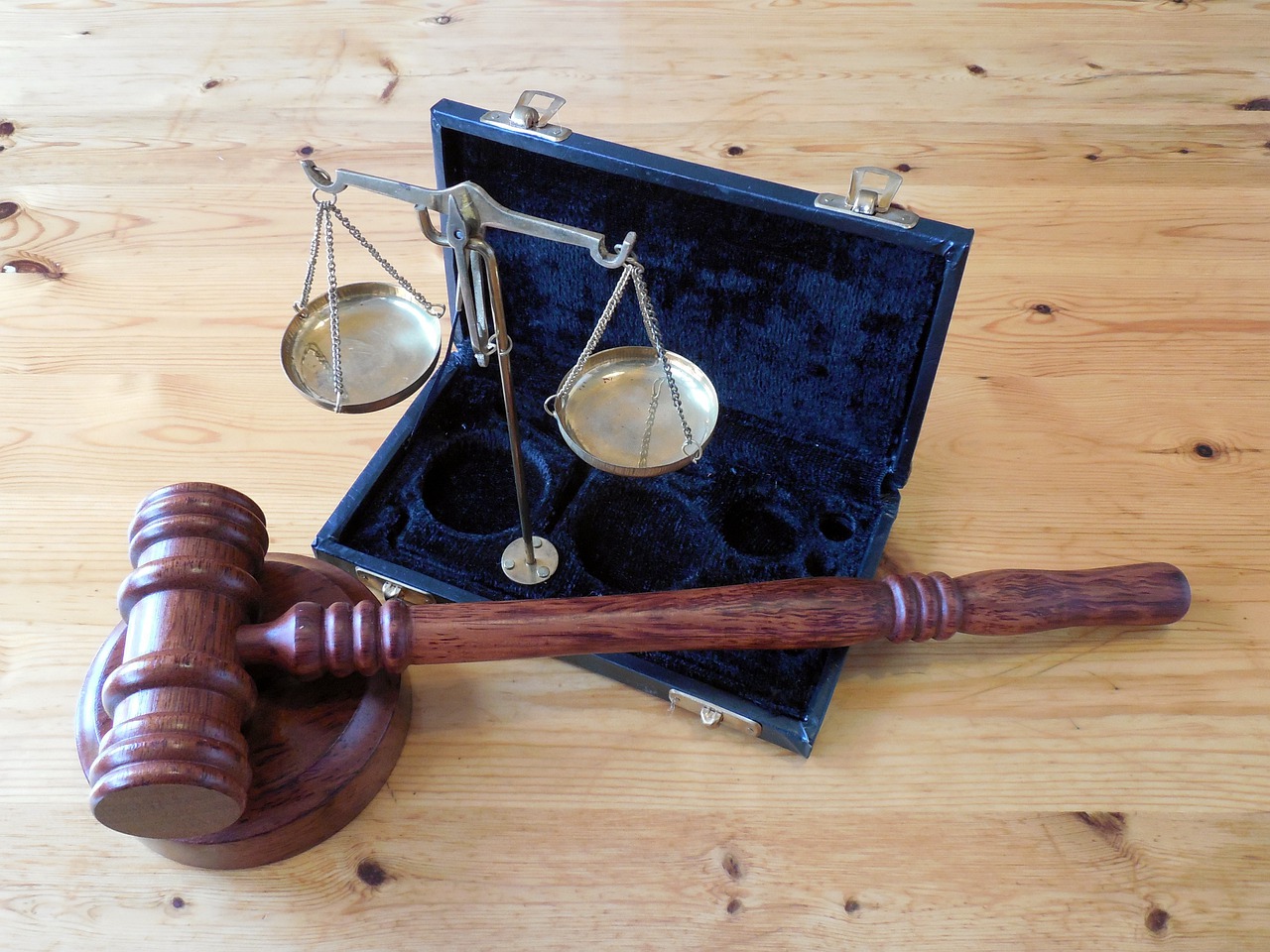 Breaking a law anywhere is such an awful thing, yet many people might have given little thought to whether they have broken any laws themselves. The UK’s weirdest laws probably include many laws people are guilty of breaking without realising. Let’s have a look at some of these laws:

Rug Cleaning In the Street

From cleaning rugs to dusting car mats, shaking these will be making people break the law.

According to Section 60 of the Metropolitan Police Act 1839, it’s illegal to beat or shake any carpets, mats, or rugs except for doormats before 8 am. Therefore, people need to think twice before even considering doing such a thing.

A popular game for teenagers who see it as a laugh, they are actually being a large nuisance towards the local neighbours.

Section 54, part 16 of the 1839 Metropolitan Police Act states it is illegal for ‘any person who disturbs an individual through ringing a doorbell to knocking on the door without a lawful excuse is breaking the law.

This one is a no-brainer; everyone knows that it’s dangerous to take part in such activity but sometimes the thrill of being able to do something adventurous is just too much to resist. This is another of the weird UK Laws that are illegal.

The Metropolitan Police Act of 1839, Section 54, addresses this because it is not only very dangerous, but it is very mischievous and can annoy the local residents.

Moving Wood Along A Pavement

This was brought in due to the threat it posed in medieval times as it was a common way of accidents happening. Carts used to become overloaded, which meant there was less stability and more of a chance of items falling off and hurting pedestrians.

This led to the Metropolitan Police Act 1839, section 54 declaring “A plank of wood must not be carried along a pavement. It can only be moved if it is being unloaded from a vehicle or taken into a building.”

This might be perceived as a strange law as you would assume that a place where you can drink alcohol would not lead you to break the law. However, it is still legal to drink on licensed premises as long as someone is not visibly drunk.

According to Section 12 of The Licensing Act of 1872, “Every person caught drunk on any motorway or any other public area, whether a building or not, or any licenced premises,” is guilty of a crime.

Later, the act was amended in the Licensing Amendment Act 1988 to extend the prohibition to public places, such as clubs and pubs.

Drying Your Clothes In The Street

While it is unlikely that most people would do this, as part of UK law, it’s stated in the Town Police Clauses Act 1847 that it is illegal for anyone to hang clothes in the street. Offenders could  face prosecution and could be fined up to £1000.

Although some laws may seem strange and absurd, it’s shocking how many people are guilty of breaking them every day without realisation. It’s important for people to be aware of these laws so that they do not find themselves in a situation where they are causing an offence without realising it.