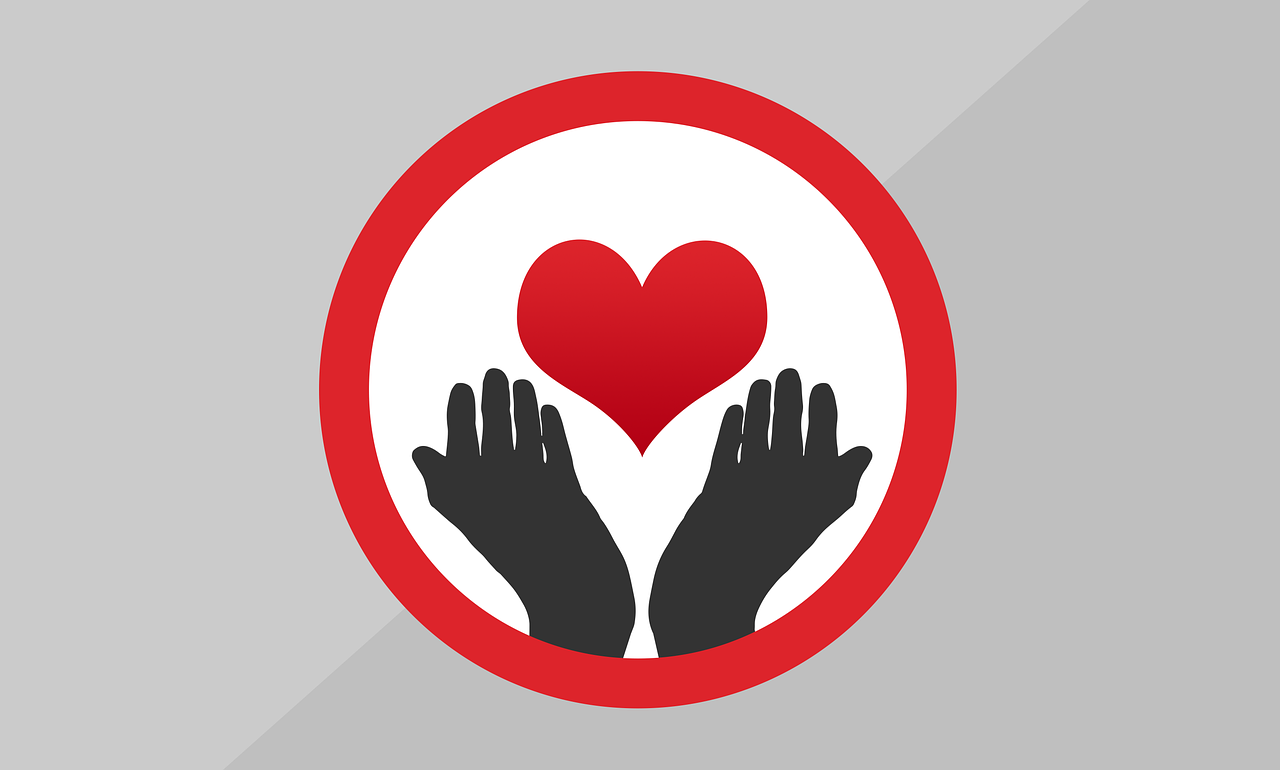 Ways That Charitable Giving is Changing

For most people, there are so many reasons not to donate money to charity right now.

Millions of Americans have turned to food banks for help getting enough to eat, and millions more have tightened their budgets as the economic downturn affected paychecks or just cut jobs.

Yet charitable giving in 2020 still grew from the previous year. Americans donated almost $2.5 billion the day after Thanksgiving, a 25 percent increase from 2019, according to the GivingTuesday movement.

There’s no doubt that in-person volunteering has taken a big hit, as people stayed home during lockdowns or looked for alternative sources of income.

They can be a small group of volunteers working together for their neighborhood or a national service seeking help with seniors.

Part of the increased popularity could be a decreased lack of trust in institutions. Another reason could be that many people want to make a difference but don’t have money to donate.

Whatever the reason, they are proliferating rapidly.

From a recent Guardian article by famous author Rebecca Solnit:

“In March, the UK’s National Health Service called for 250,000 volunteers to sign up to help seniors, people who were isolating, and medical staff who needed deliveries. More than three times that many signed up. Appreciation for the NHS grew even stronger, and the widespread weekly rounds of applause for its workers became one of the welcome interruptions of isolation. In mid-March, a website was launched listing several hundred new mutual aid groups across the country, so people could search their local area.”

Though mainstream media has often referred to Millennials as a self-obsessed generation, the numbers paint a different picture.

Throughout the pandemic, giving has continued to increase among this generation.

About 75 percent of Millennials have either given money directly to family or friends or donated to charity during the pandemic, according to a survey by the money transfer app Zelle. That’s the highest percentage of all age groups.

WE Charity, one of the most prominent charitable organizations in Canada, has been successful partly because of its ability to reach and engage younger generations, garnering both donations and volunteers in the process.

WE Charity has a score of 94 out of 100 on the site Charity Navigator and was founded by brothers Marc Kielburger and Craig Kielburger, who are Millennials themselves.

In 2020 and onwards, donors to charities now feel more concerned about domestic issues than international ones.

There is widespread concern for frontline healthcare workers and nonprofits focused on health and human services, according to Fidelity Charitable.

For donors contributing to causes related to COVID-19, 58 percent are most concerned with the domestic response to the virus, and only 11 percent donate for the international or global reponse, according to Fidelity Charitable research.

From the article: “Under the circumstances created by the COVID-19 pandemic, many donors’ first thought is for the health-related nonprofits on the front lines of the pandemic and the safety net organizations that are serving our communities’ most vulnerable populations, with roughly 80 percent of donors reporting that they are concerned about these nonprofits’ ability to operate. But no organization is isolated from the effects of the crisis—and at least half of donors are also concerned about organizations working in other areas, like the arts and environment.”