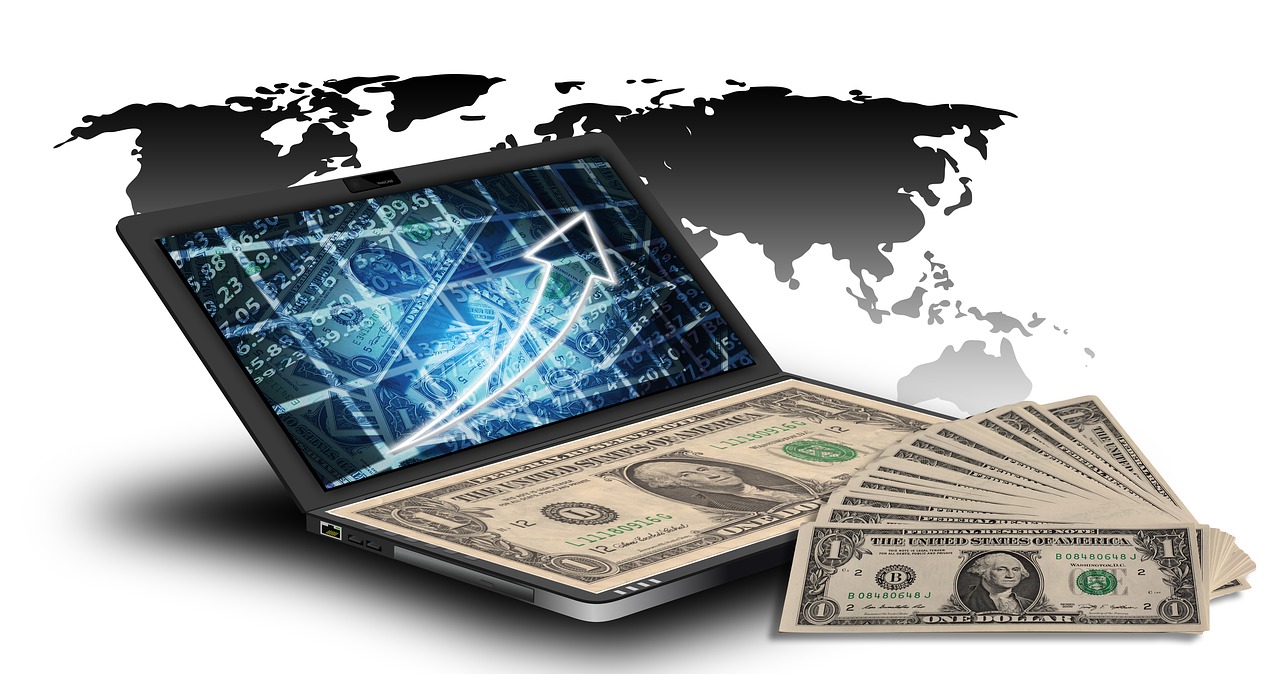 The number of women founding businesses is on the rise, but they still struggle to get the money they need to build up their companies. This creates a vicious cycle in which there are fewer female CEOs and thus a perception that women are less suited than men to be run companies. The reasons for this disparity are many and complex and often rooted in the belief that women are less capable entrepreneurs.

In general, there is a bias against female founders. Sometimes people may not even be particularly aware that they hold this bias, but when they think of a word like startup founder or CEO, the image that comes to mind is often more likely to be a male than a female. Women can seek funding through other sources, including bank loans and even loans from friends and family, but they still face similar hurdles. Gender bias also means that female entrepreneurs tend to have fewer support networks. This includes not just difficulty in finding funding but less help with tasks that can take time away from building a business, such as caring for children.

Women often lack the connections that men have that helps them get funded. This is not because they are not good at networking but simply because they have less access to and opportunity for it. There are a few reasons this is the case. One is that a lot of networking happens in male-dominated spaces or during male-dominated activities. Another is that they are often caught in a Catch-22 when it comes to networking.

If they approach networking in the same way that men do, as a transactional relationship, they are often characterized as aggressive or intimidating. These same adjectives are rarely applied to men when they behave in the same way, and even when they are, they are generally not seen as negatives. One way they can combat this is by networking more with other women.

Another reason women have a harder time raising capital is that they have less access to venture capitalists. This is the case even though studies have shown that female-run businesses are more successful and make more money than those run by men. Despite this, one study found that under 3% of companies funded by venture capital had female CEOs. In part, this is related to the issue with networking.

Most venture capital funding comes from personal connections. There is also a perception, although it is not supported by evidence, that women are less capable of running a business, less committed to the work and more likely to fail. One thing women can do is look to the growing number of female-run venture capitalist communities and companies. They can also work hard on their pitch and a detailed business plan. Unfortunately, it is likely that they will need for both of these to be much stronger than would be necessary if they were male, but this also means they will have a stronger blueprint for success.