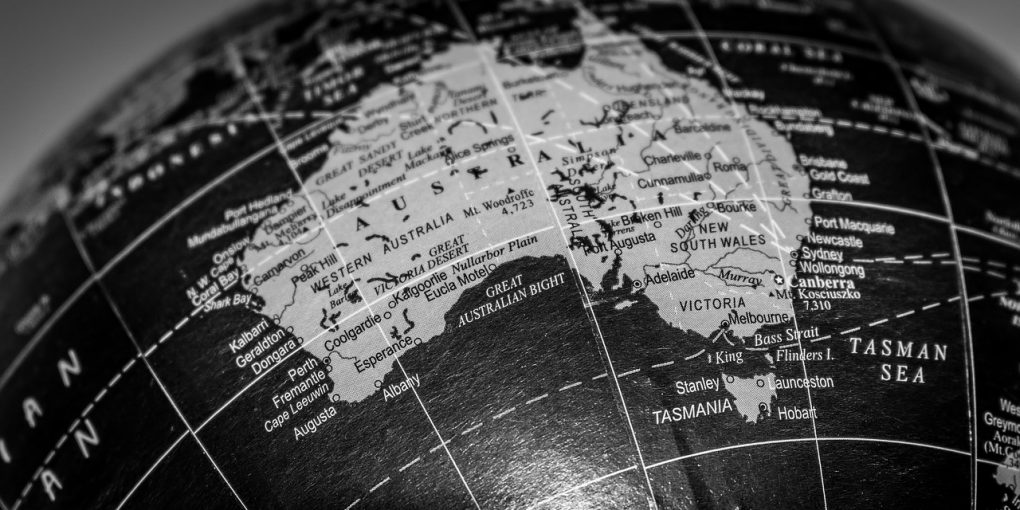 Looking to get away? There are times when a weekend escape to a place within driving distance is all we need to recharge our batteries. There are other moments when we need to go somewhere beyond driving distance, somewhere that will require two or three planes. We may even need to cross the International Date Line and visit a new hemisphere. If so, a place like Australia can provide us with exactly what we’re looking for. Australia may be the smallest continent on the planet, but it’s all one country, and it’s a pretty big, exciting country to boot. There’s way more to the place than just kangaroos and vegemite.

First things first, if you’re going to Australia, you better have a passport, and ideally not one that is on the verge of expiring. That can make it trickier to get in and out of a country if your passport is a few weeks away from its expiration date. Once you’ve got that, you’ll need to secure a visa, most likely in the form of an Electronic Travel Authority. The US Department of State says ETAs are generally good if you’re visiting for less than 90 days for either business or leisure purposes. They can be obtained online, although there is a small fee.

Next up, figure out where in Australia you’ll be going. If you’ve got a ton of time, you can explore the whole country, or at least a significant portion of it, but if you’ve only got a few days, it’s best to zero in a particular city or region. A lot of people focus on cities like Sydney or Melbourne. They are the two biggest cities in the country, but don’t overlook a place like Brisbane. It’s the third-largest city in Australia, but it doesn’t always get as much play as its larger siblings. Brisbane is the capital of the state of Queensland. Yes, Australia has states too, although not nearly as many as there are in the United States (there are six: New South Wales, Queensland, South Australia, Tasmania, Victoria, and Western Australia). Brisbane contains over two million people and plenty of things to do. If you don’t believe it, look up weekend events in Brisbane and prepare to be amazed. There are plenty of options for people who love the arts and plenty of options for people who love the sun, and that’s only the beginning.

If you want to spend a lot of time surfing or laying around on the beach, then you might want to try and make some improvements to your body before you go. That’s strictly up to you. You might feel perfectly happy and healthy as you are, and that’s great. Don’t get too obsessive about it, but there are ways to ramp up your exercise and diet routine a bit before you hop on that plane with a suitcase full of swimsuits. A protein supplement like Humapro is worth investigating if you think it will give you an extra edge while you’re hanging out with the Australians. Whatever you do, don’t get so obsessed with a certain vision of yourself that you forget what’s actually in front of you.