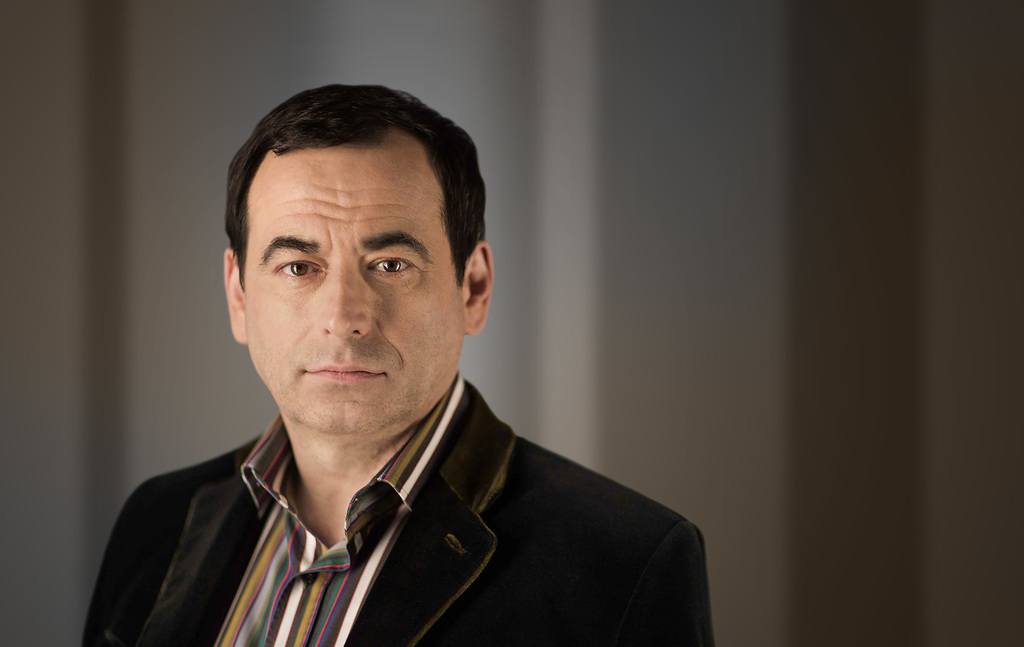 The major owner of the Credit Bank of Moscow Roman Avdeev doesn’t associate his success with the business. He treats many things philosophically and believes that family values and progress are the highest priorities in his life. However, it was the business success that enabled the banker not only to be included in the list of the hundred richest Russian businessmen, but to broaden his empire, create several charity funds, help orphan children and, what’s more important, to become the world’s most multi-child billionaire.

Roman Avdeev is a complex and interesting person. When reading his publications (Roman Ivanovich writes columns for Forbes, keeps a personal blog in LiveJournal, has profiles in social networks), you marvel at the profundity of thought and philosophical attitude to many things, including charity, business success, and life principles. A common thread connecting all the statements is a reflection on the inherency of continuous changes in every person’s life.

For Roman Avdeev, business is just a means to achieve his goals, and success means dynamics.

The aim of any business is to create profit generating systems. But business itself is a tool, not a goal. And from this point of view, in business, not profit in and of itself and a technology of its generation is important, but an opportunity for creativity…

And this applies to any fields of his activities and hobbies. As early as the late 80s, at a time when many people were afraid of any changes and had no idea which way to move, Roman managed to seize the opportunities and future prospects.

His first radio components trading business was taking off quickly and the burgeoning entrepreneur could already see the potential of the banking sphere.

The idea embodied in 1994 by purchasing the Credit Bank of Moscow. However, in fact, it was just an office and a package of documents. This very moment was a starting point for the success story of both Roman Avdeev and his brainchild, the MKB Bank. 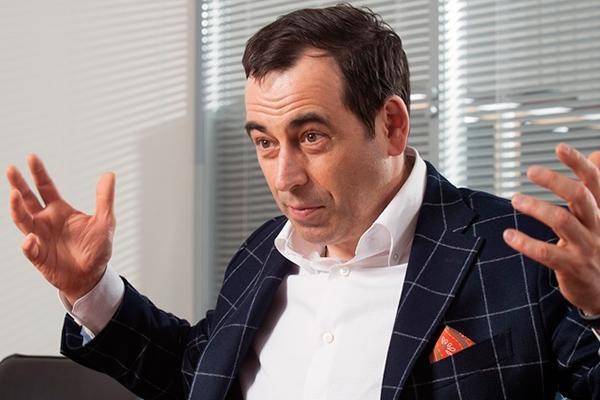 The sphere of Roman’s interests expanded far beyond the banking borders. Within almost 30 years of entrepreneurial activity, he was engaged in agriculture, commercial real estate, development, pharmaceutics, retailing, and natural resource extraction. But in most cases, a successful business was sold and the proceeds were channeled to capitalize the same old MKB bank.

The most successful projects have been consolidated under the “Rossium” Consortium, established by Avdeev in 2006 and still remaining the major investment arm of the businessman.

The empire of Roman Ivanovich was expanding steadily, that’s why few people were surprised when the major owner of the MKB bank was included in the Forbes list 2011.

But the businessman himself treated the change in his position philosophically.

Someone may think that I’m cunning, but I’m absolutely not touched by the fact that my name is on the famous Forbes list.
Either before or after this occasion, nothing has changed in my life or business. No wonder that none of my close acquaintances had a slightest intention to congratulate me on this event.
For me, it’s of higher value that Forbes readers got more interested in more lasting family values instead of my business issues

And indeed, for Roman, family values aren’t just timid words. After all, his family is bringing up 23 children, 19 of whom are adaptive.

How does the successful businessman manage to find time for keeping his finger on the pulse of a complex business, caring for his big family and helping orphans, keeping a few blogs and engaging in his sports hobbies? Perhaps, we will find the answers in a brief biography and utterances of Roman Avdeev.

On the road to a large-scale business

Roman Avdeev’s small motherland is Odintsovo city in the Moscow region. Here he was born in July 1967, and where he lives today with his large family. 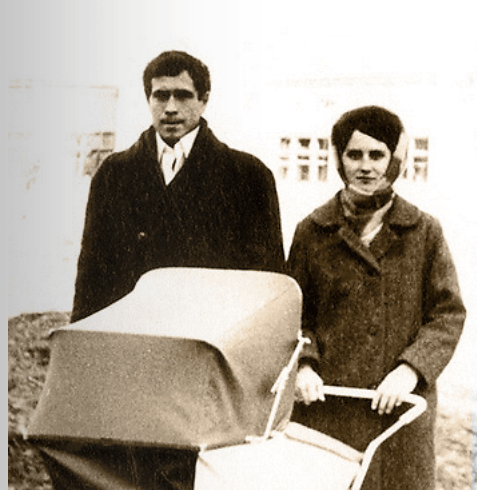 Our hero’s childhood had no great differences from a standard childhood of the majority of Soviet schoolchildren. The Avdeev family lived in a small way, if not poorly. According to Roman, he had to go to school in a body warmer – a workwear given to parents at work.

By the way, the boy took little interest in studying. Only when in high school, he understood the importance of the process. 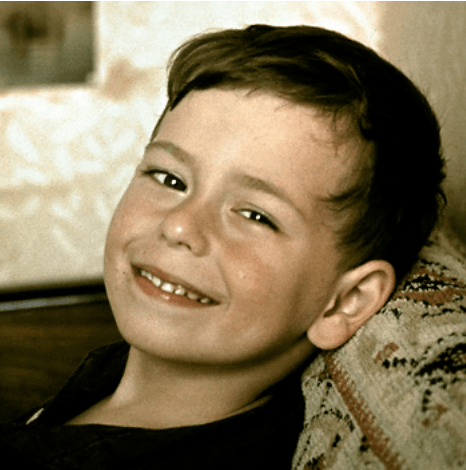 Just like many teenagers of the time, he was seriously interested in radio electronics. However, this hobby didn’t affect his choice of university. In 1984, the young boy entered Moscow Power Engineering Institute.

But he managed to spend only 2 years studying since he was called up for military service in the Soviet Army. He served in Kostroma town in a construction battalion. 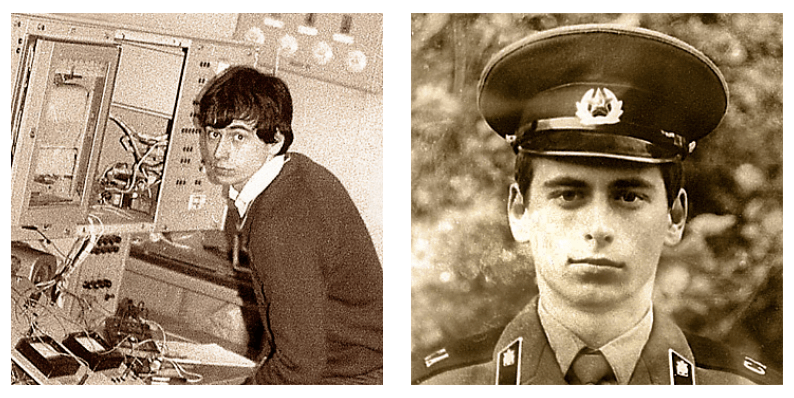 After the service, his life didn’t change much, but for he had to take care of his family and little son. Being a student, Avdeev had to seek ways to provide for the young family. But his part-time job in the institute’s department and night work as a watchman and cleaner in one of the technical schools brought him peanuts that weren’t enough to buy even the elementary essentials.

In the years of transformational changes (Perestroika) and the collapse of the USSR, the life rules changed completely. People got hold of an opportunity to start their own business, but there was only a few who had the courage to use it. Then, we had to take the risk and shoulder responsibility, but most people weren’t ready for it

But he took the chance and never regretted it. The first Avdeev’s business established in 1989 was related to trading in radio components and TV decoders. 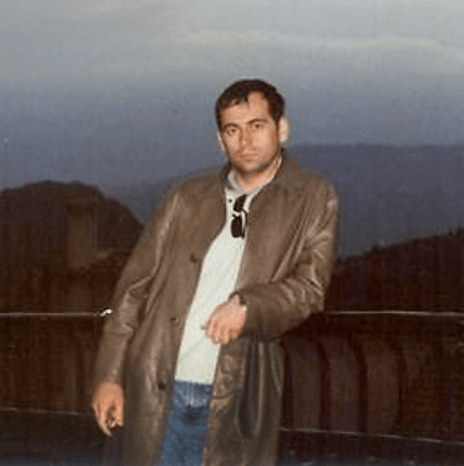 At first, they traded on marketplaces in Moscow; later they broadened the activity to other cities’ markets, including Leningrad, began to import computers from abroad, and concluded a supply agreement with the Ukrainian enterprise Elektronmash. Job specifics and an introduction of national currencies made Avdeev start dealing in currency exchange operations. It’s in this time period that he realizes that rubles conversion generates more profit than merchandising operations.

In such a manner, he stumbled upon an idea to try his hand at banking.

Somewhere in there, I came up with an idea that a bank can be an independent business. By the way, the banking business still seems interesting and promising to me

Avdeev found “his own” bank in an advertisement. In fact, in 1994, he bought not a ready-made business, but only a package of documents and a big name – the Credit Bank of Moscow, bundled with an office and 14 employees.

By the way, an advertisement brought luck to one of the founders of “Alfa-Capital” company Andrey Kosogov, as well as to a businessman Andrey Rappoport. 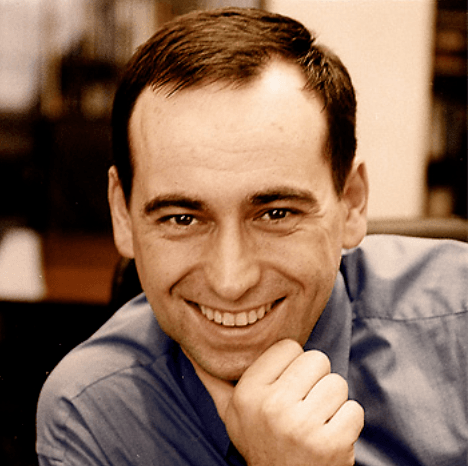 At the start of his journey, he didn’t think of establishing a bank that would become the 9th in terms of asset sizes in 2018, taking a back seat only behind the largest Russian banks and will be recognized as a backbone financial organization and the largest private regional commercial bank.

At the same time, Avdeev continued experimenting and trying his hand in other fields:

He sold a non-core business with no regret and channeled profit from the sold assets to capitalize his bank. However, Roman Ivanovich decided to turn his focus to developing the MKC Bank only in 2008.

It this very time he became the Chairman of Board of directors of the MKB Bank.

I believe that a shareholder shouldn’t run a bank. But it was during this period that I had to undertake the entire responsibility, strengthen the team, and lift the corporate spirit

It took him only 10 months to bring the business to a new stage of development. Thanks to a circumspect strategy, the bank managed to survive the crisis smoothly and even improved its position.

Avdeev began to consolidate his assets back in 2006 by founding the Rossium Consortium. 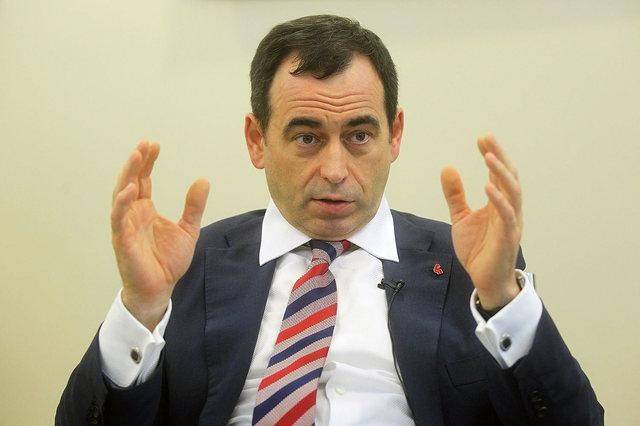 And he expanded his empire providently. Today, it is a multi-specialized diversified investment holding with the core strategy of increasing the MKB Bank capitalization and investing in new businesses with a view to a growing shareholder value.

Reference!
Roman Avdeev owns 90.1% of stocks and is the Chairman of Board of directors of Rossium Consortium

Besides banking, the consortium invests in:

A piece of a brief biography of Roman Avdeev related to his personal life is no less fascinating. He was married three times and has 23 children.

With 19 children being adoptive ones. He adopted first two kids in 2002, when he realized that his help to orphanages was ineffective.

For a child, the most important thing is family. If you want to do something for a child, you should to take him to the family

In such a manner, the family increased gradually. 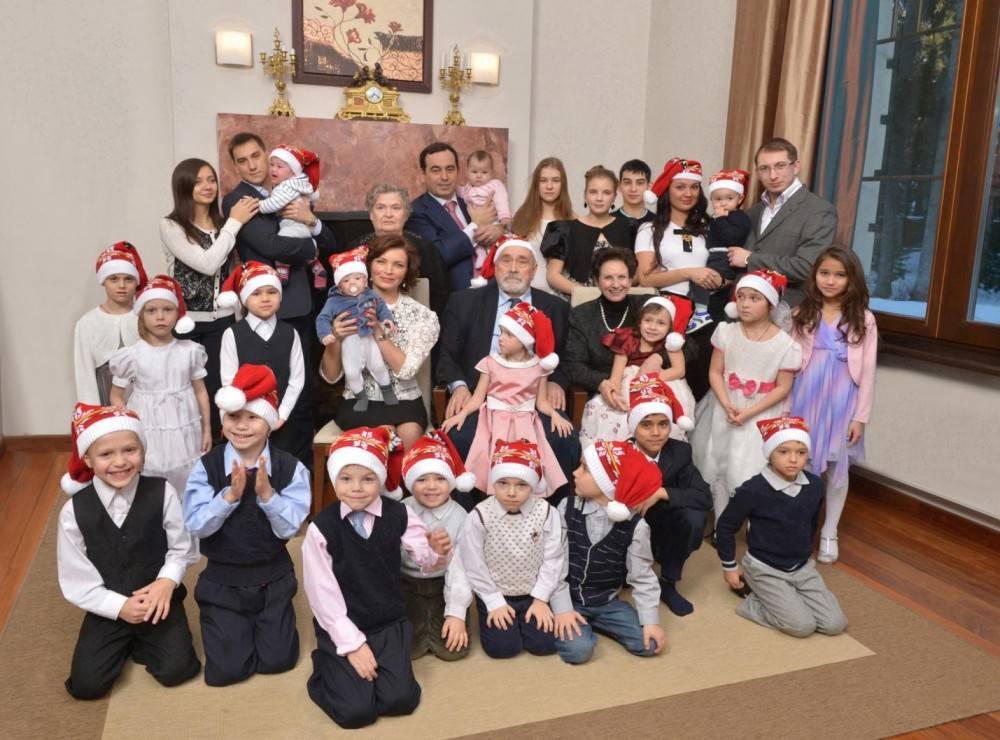 His third wife also supported his undertakings. When Roman married Elena, he already had 12 adopted children.

Roman Ivanovich believes that the upbringing of the children is the main thing in his life. All the children speak two languages – they are taught by Russian and foreign teachers according to a personal program.

Avdeev is sure that children should achieve life success by themselves. Therefore, he doesn’t limit them in making decisions. The elder sons of the businessman work in the father’s bank, and the younger ones learn to manage the pocket money they receive from their father.

But he didn’t give up the idea of helping orphans.

For me, wealth, in the first place, is a chance for self-fulfillment and an opportunity to set and achieve important goals not only in business, but in other areas as well

In 2014, the businessman opens a charitable foundation Arifmetika dobra (Arithmetic of Good) at his own expense with the aim to combat social orphanage in Russia. 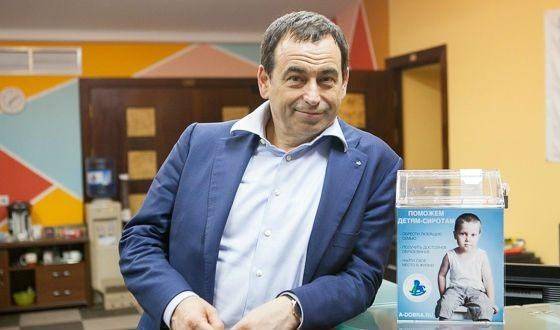 Pic. 10. Roman Ivanovich pays attention not only to his own children but to children from orphanages as well
Source: uznayvse.ru

Some strokes to the portrait

Pic. 11. “Sport has always been a part of my life”
Source: stuki-druki.com

This businessman’s dream has also become come true. And in quite an interesting interpretation: since 2016, a night marathon takes place in Moscow under the slogan “I run for orphans”. And Avdeev takes part in every race.

For sure, Roman Ivanovich still has many interesting and maybe insane ideas in hand, which can not only surprise the world in the near future but will also help him to find like-minded people.